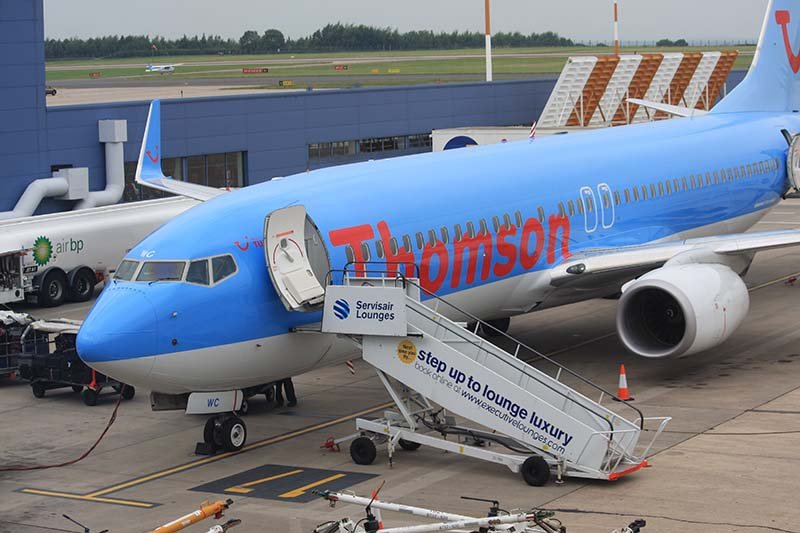 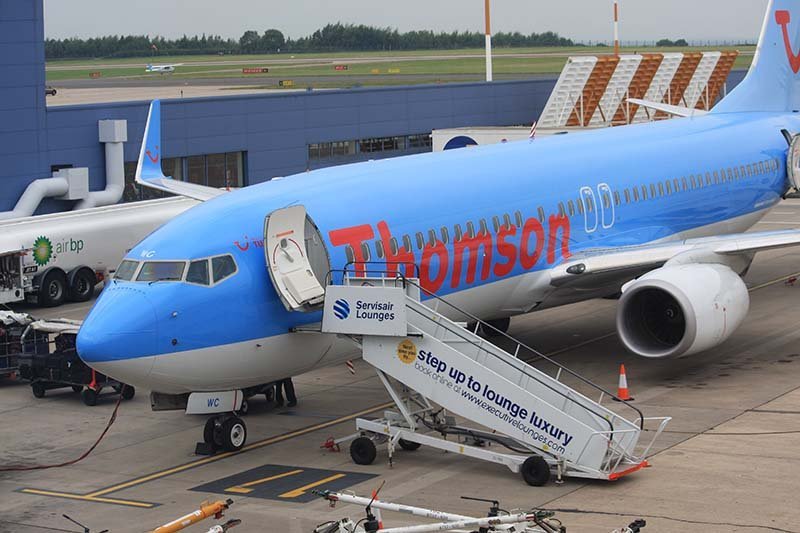 A pilot collapsed in the cockpit of a Thomson Boeing 737-800 (reg. G-TAWC) to Larnaca on Sunday.

One passenger on the Thomson Holiday Flight 1714 saw the pilot “lying prostrate on the floor” after he keeled over just 16 minutes into the flight from Newcastle to Larnaca, Cyprus on Sunday.

Panic and fear spread throughout the cabin when alarmed crew were seen rushing to collect oxygen cylinders to take into the cockpit.

The dad-of-one told the Sun: “It was terrifying. I glimpsed inside the cockpit door. There was coffee all over the floor and it looked like the guy had collapsed. “He was lying prostrate on the floor. It’s not what you want to see happening at the front of the plane.”

The flight was diverted to Sofia, Bulgaria. Passengers were holed up in a hotel on Sunday night, ahead of another scheduled service from Bulgaria to Cyprus in the afternoon.

Thomson Airways told : “We can confirm that as a result of one of our pilots feeling unwell, the decision was taken to divert the Newcastle to Larnaca, Cyprus flight last night.