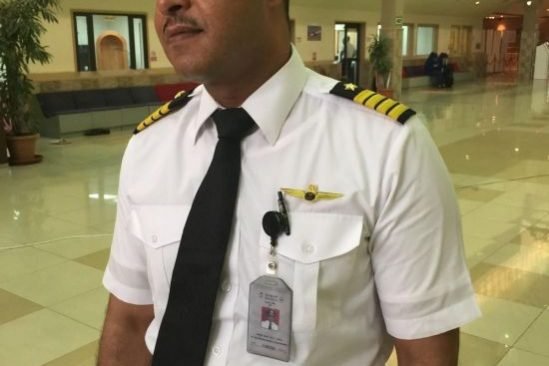 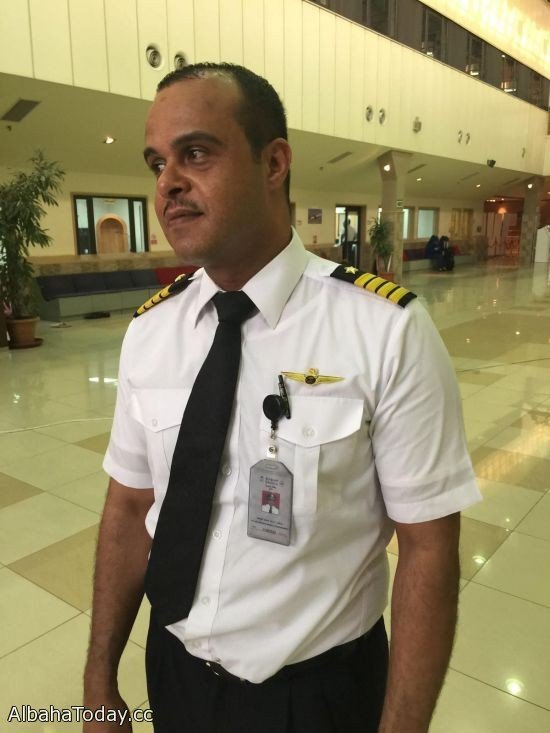 Captain of Arabian Airlines flight #SV1734 from Bisha to Riyadh died after suffering a heart attack shortly before landing.

“The aircraft and the passengers were not in danger for one moment as the assistant pilot managed to land safely,” the state-owned Saudia Airlines said in a statement carried by Sada and other Saudi newspapers on Wednesday.

A doctor who was travelling in the plane was requested to examine the pilot.

INCIDENT A Malaysia Airlines Boeing 737-800 has been damaged during pushback
April 8, 2020