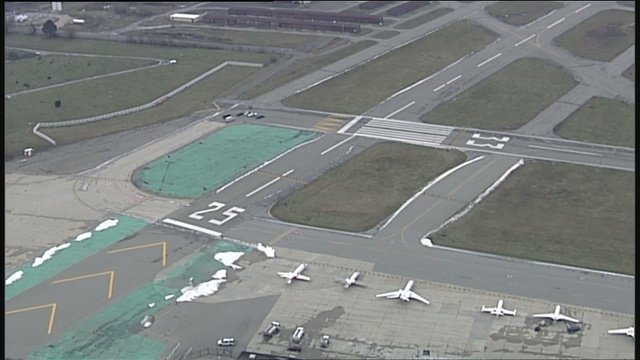 The Detroit Police Department is investigating the death of a man who was found dead on the runway of the Coleman A. Young Airport in Detroit.

According to Detroit Police, an air traffic controller at the airport spotted something on the runway around noon. Security was called to investigate and said that the object was a man’s body.

There are no other details on the man’s death at this time. Police said it is an open investigation.

The airport, formerly known as Detroit City Airport, is located near Gratiot and Conner Street’s on the city’s east side. The airport once served Southwest Airlines, among other smaller airlines.