BREAKING Sichuan Airlines Airbus A319 flight #3U8633 lost part of the windshield at over 32,000 ft causing depressurization and cockpit’s damage

Sichuan Airlines Flight #3U8633 suffered an incident from Chongqing for Lhasa.

During cruising at over 32,000ft, part of the windshield blew off. The crew declared an emergency and decided to divert to the nearest airport Chengdu Shuangliu (CTU). 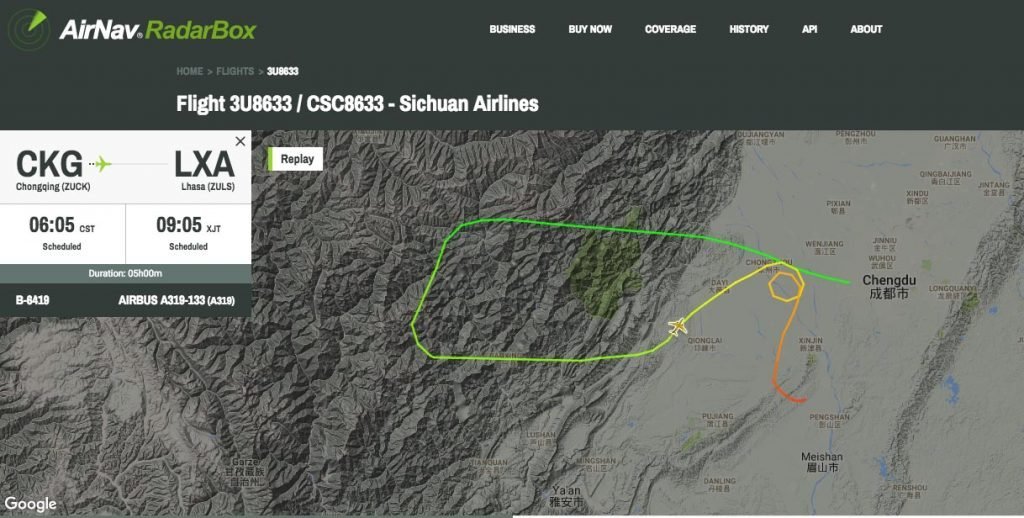 The flight control unit in the cockpit were seriously deformed from the sudden decompression and some parts were sucked out forcing the crew to operate manually.

UPDATE “There was no warning sign. Suddenly, the windshield just cracked and made a loud bang. The next thing I know, my co-pilot had been sucked halfway out of the window,” captain of Sichuan Airlines flight #3U8633 said.
“Everything in the cockpit was floating in the air. Most of the equipment malfunctioned … and I couldn’t hear the radio. The plane was shaking so hard I could not read the gauges,” he said.

The co-pilot, who was wearing a seatbelt, was pulled back in. He suffered scratches and a sprained wrist, the Civil Aviation Administration of China said, adding that one other cabin crew member was also injured in the descent.

The Airbus A319 encountered tires burst when it landed at Chengdu Shuangliu Airport. 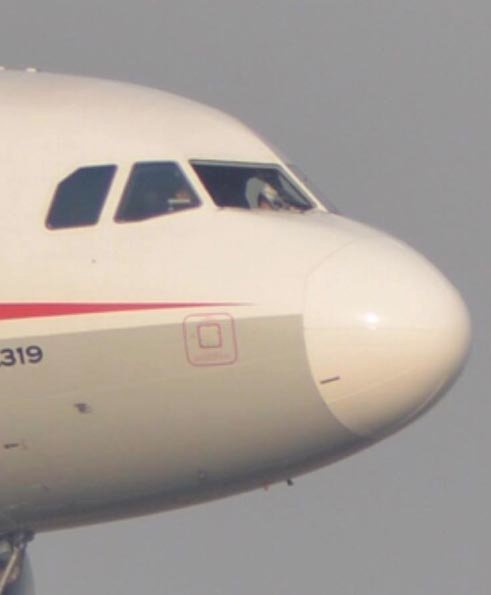 Passengers were evacuated and one pilot and one cabin crew were injured.