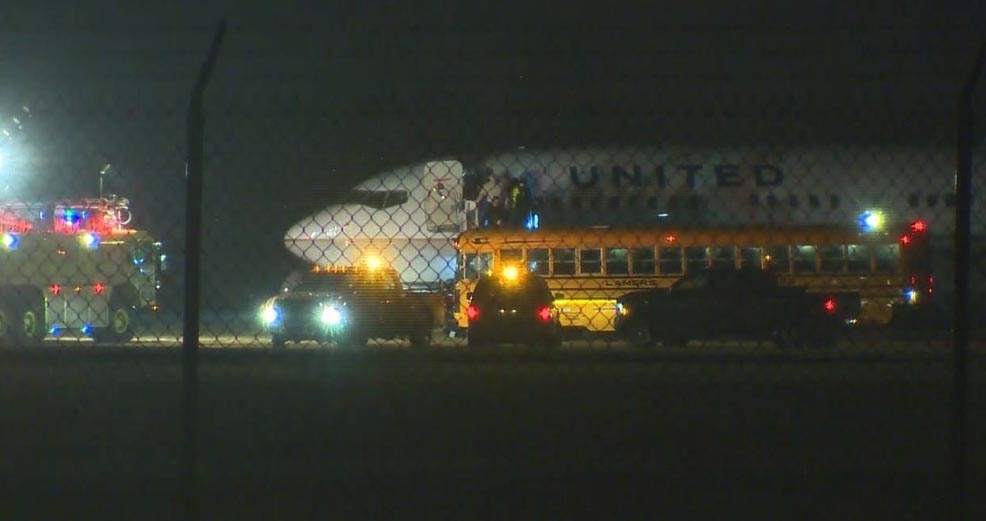 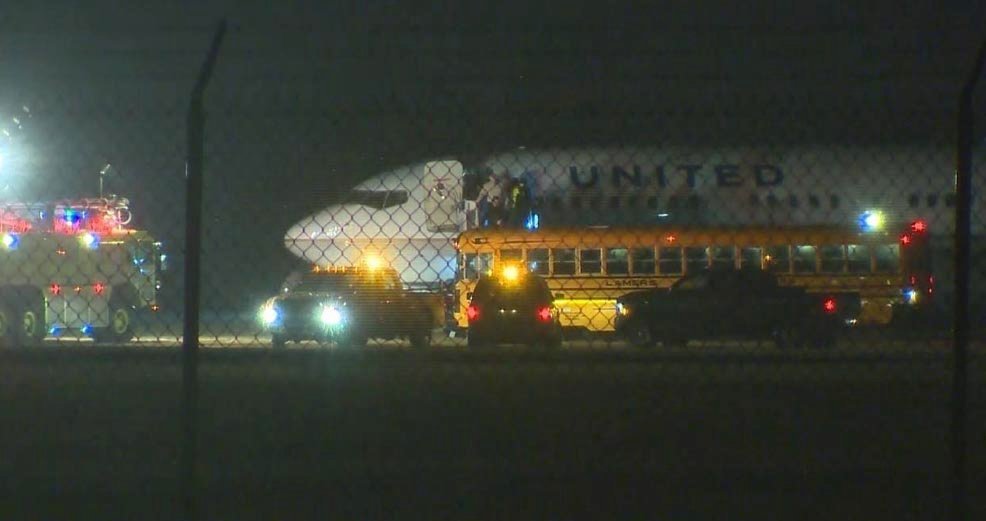 Airlines flight has skidded off the runway at Green Bay Austin Straubel Airport. The aircraft, which had already been diverted after an earlier problem, was met by emergency vehicles.

The Boeing 737-900 (reg. N30401) had earlier been circling Minneapolis before diverting to the airport in Green Bay for landing. Passengers have now been taken to the airport.

United said the accident was sparked by bad weather: “Severe weather caused #UA878, operating from Houston to Minneapolis, to divert to Madison, WI.

“The flight took off from Madison; however, severe weather again caused a diversion to Green Bay, WI where it left the runway. There were no injuries and we have arranged transport for passengers from the aircraft to the airport terminal.