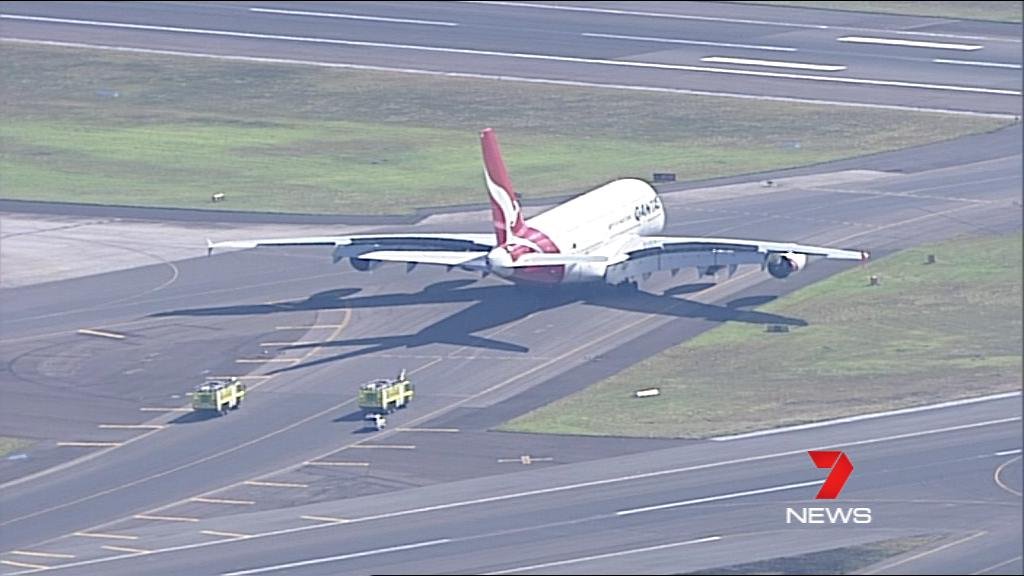 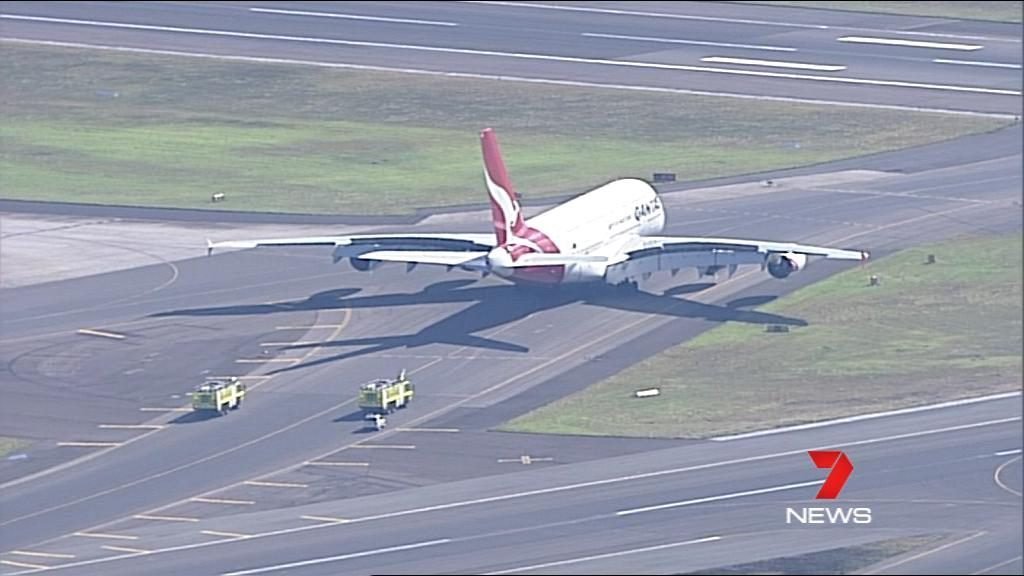 Qantas flight #QF93 bound for Los Angeles has landed safely in Sydney, after being diverted when an alert light came on about an hour after its departure from Melbourne.

The A380 was forced to circle off the east coast of Australia to dump fuel, before returning to land at Sydney Airport, where engineers will assess the problem.

The flight landed safely in Sydney after 1pm.

In a statement, a Qantas spokesman said the flight crew noticed a loss of engine oil.

It did not force the shut down of the engine but the captain set it to idle and made the decision to return to land to have the fault inspected.

“The Captain made the decision to land in Sydney to have the fault fixed rather than continuing on the 14 hour flight,” the Qantas spokesman said.

“We apologise to passengers for the interruption to their journey but safety is always our first priority. Our focus is now getting them on their way as soon as possible.”

The Qantas spokesman said it was too early to say whether the flight will resume today, or alternative arrangements will be made for passengers.

The aircraft, which has capacity for 484 passengers, is currently being assessed by engineers, who will make the determination.