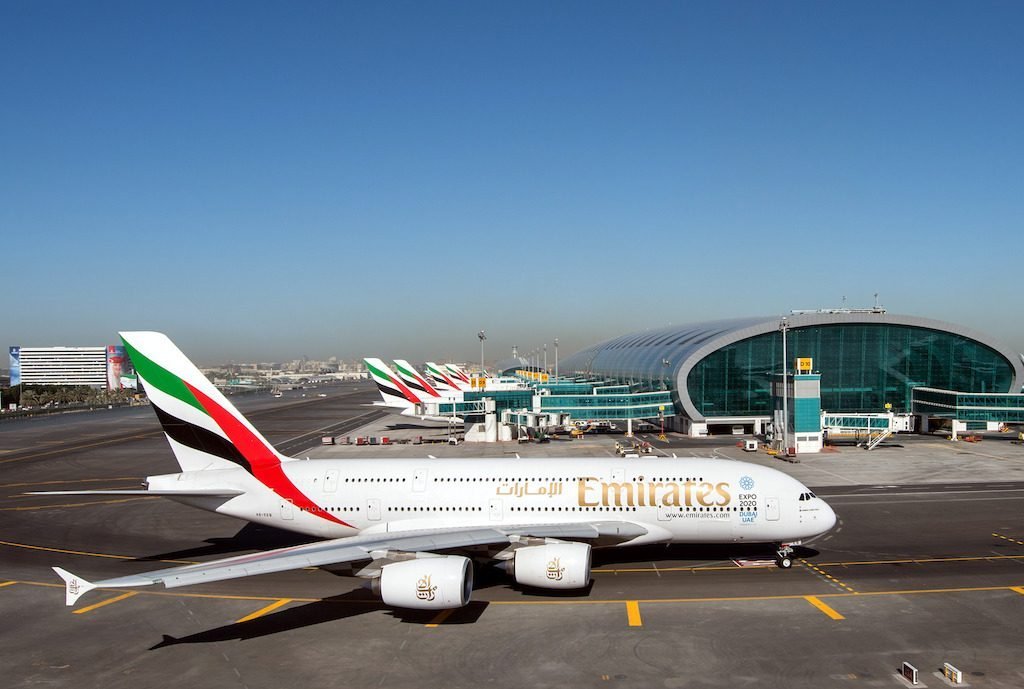 Emirates is reducing the number of aircraft in its fleet due to various factors like lower demand, pilot walkouts, weak loads etc.

The airline is facing dip in demand, but they are also facing severe pilot shortage as it was reported in media that pilots are leaving the airline in the hundreds.

Earlier last month Bloomberg reported that “a shortfall of 100 to 150 pilots compels Emirates to pare frequencies to destinations including Fort Lauderdale and Miami during the looming high season for global travel. Cuts will also extend to several European and Asian routes.”

Media reports suggest that Emirates will be parking 46 planes over the coming months:

BREAKING No more easyJet aircraft in the sky this morning, all fleet grounded

BREAKING No more easyJet aircraft in the sky this morning, all...

Heathrow worker and his daughter died within less than 24 hours...

Qantas operated what is said to be its last Boeing 747...

ALERT ANA Boeing 787-9 lost part of an engine panel after...