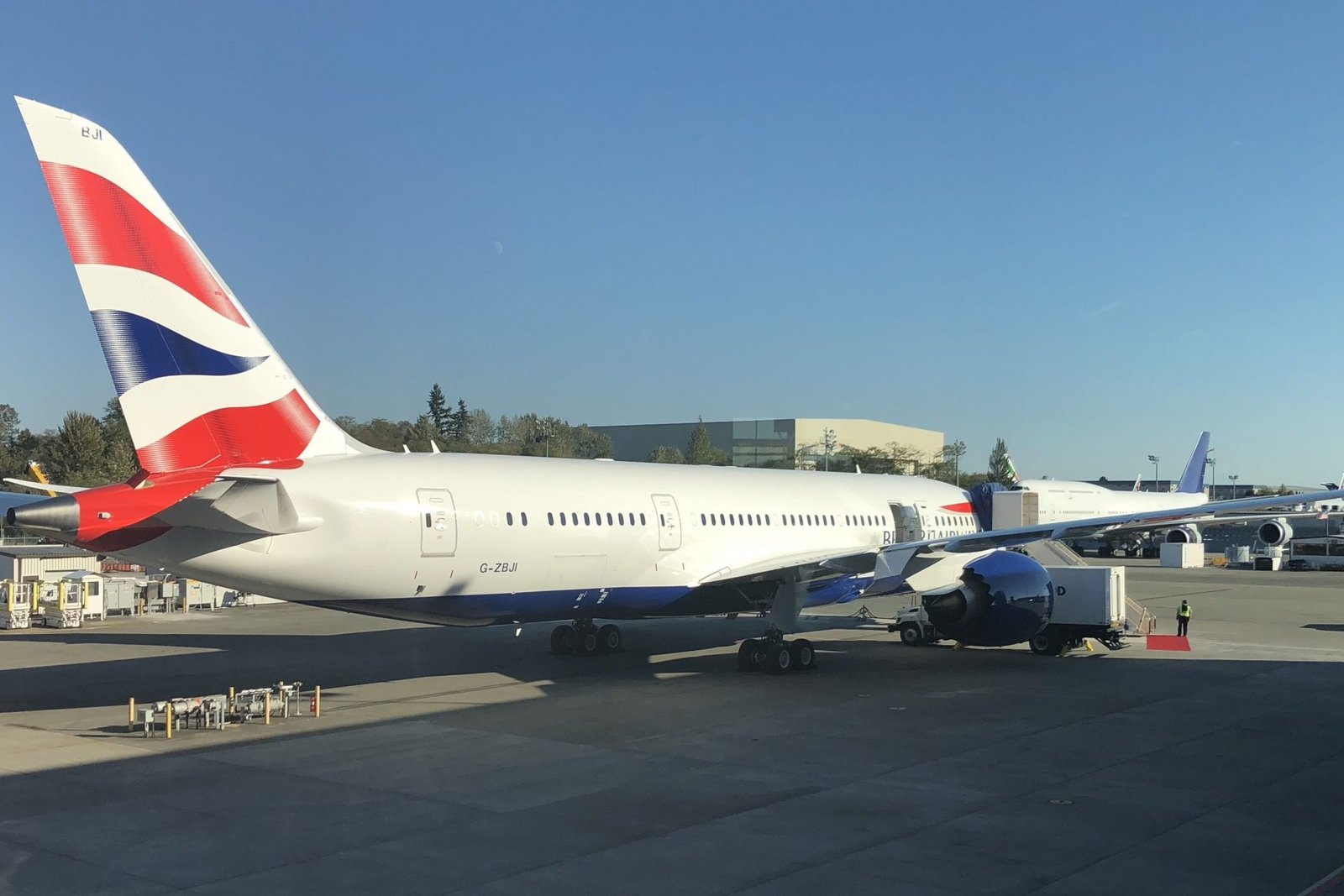 British Airways took delivery of its 25 th Dreamliner from Boeing’s factory in Seattle on September 28, 2017. 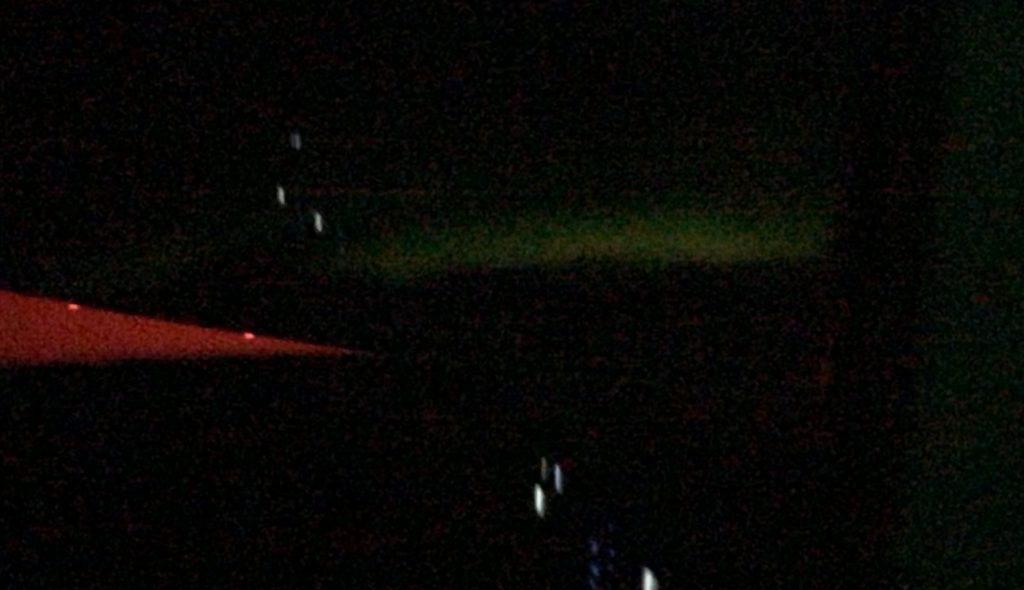 Because of the delivery of the 25th Dreamliner to British Airways, take your chance to win a British Airways 787-8 model (2 to win).
What photo?
Your best British Airways Dreamliner photo (whenever and wherever it was took).
How to do?
Simply post your picture in comment of this post before Thursday 28 September – 23h59 UTC.
And then?
We’ll select the best photos and ask all AIRLIVE.net fans to vote for the best ones.

Here is why parked aircraft are pumped full of fuel during coronavirus crisis
April 8, 2020

ALERT Airbus is reducing production rate by one third due to Coronavirus crisis
April 8, 2020

About 100 flight attendants have tested positive for the coronavirus
April 8, 2020

ALERT Wuhan Airport has reopened after 76 days of lockdown
April 8, 2020