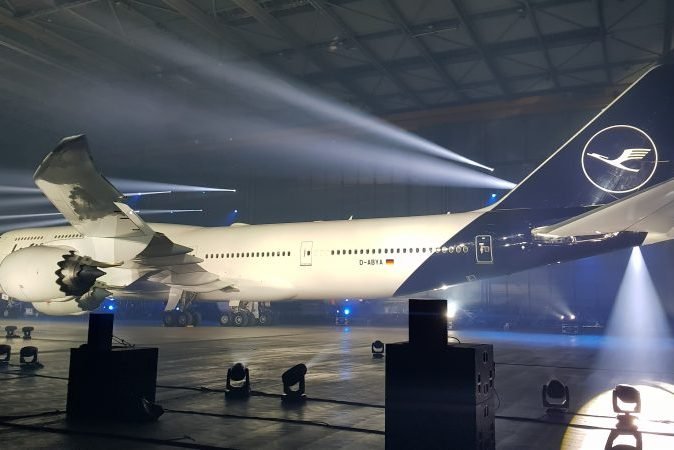 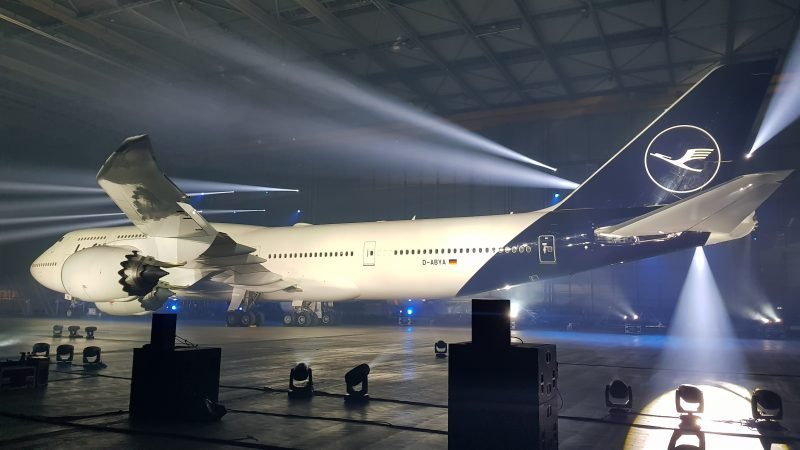 The German flag-carrier held ‘#ExploreTheNew’ events at both Frankfurt and Munich Airport on Wednesday (the iconic crane’s 100th birthday), showing the new livery & design to selected employees and media (including AIRLIVE).

A Boeing 747-8i (the first aircraft in the new livery) was presented at the event in Frankfurt. Additionally, an Airbus A321 flew in from Ostrava, Czechia, where it received the redesigned paintwork.

Lufthansa CEO Carsten Spohr was picked up by the A321, after he was done with his presentation and was flown to the co-event in Munich.

LIVE Lufthansa CEO Carsten Spohr has just boarded the A321 and is about to fly to Munich Airport! #ExploreTheNew pic.twitter.com/WpSNxZDjOT

The new aircraft livery concentrates on blue. Lufthansa says they wanted one leading color for the aircraft, because it makes the livery look more ‘premium’. Until now, blue and yellow were equally represented in the Lufthansa design.

Yellow is not completely gone from the livery, the airline added a little yellow welcome sign next to the left front door. “This color will remain an important part of the Lufthansa design“.

Note: The name "Brandenburg" has temporarly been replaced by #ExploreTheNew.
Also: Look at the little yellow welcome sign 😉 pic.twitter.com/MP8obs8ir2

CEO Carsten Spohr says it will take seven years to repaint all 330 aircraft. Around 40 of them (including 5 A380s) are going to wear the new livery at the end of the year. “The first Airbus A350 with the new livery will be delivered to us in May“, Lufthansa told AIRLIVE.

The famous Lufthansa livery had been unchanged since 1988.

On Thursday, Lufthansa flies the newly colored Boeing 747-8 to several German airports, to show the new livery. The A321 operates regular scheduled flights to and from Munich Airport. 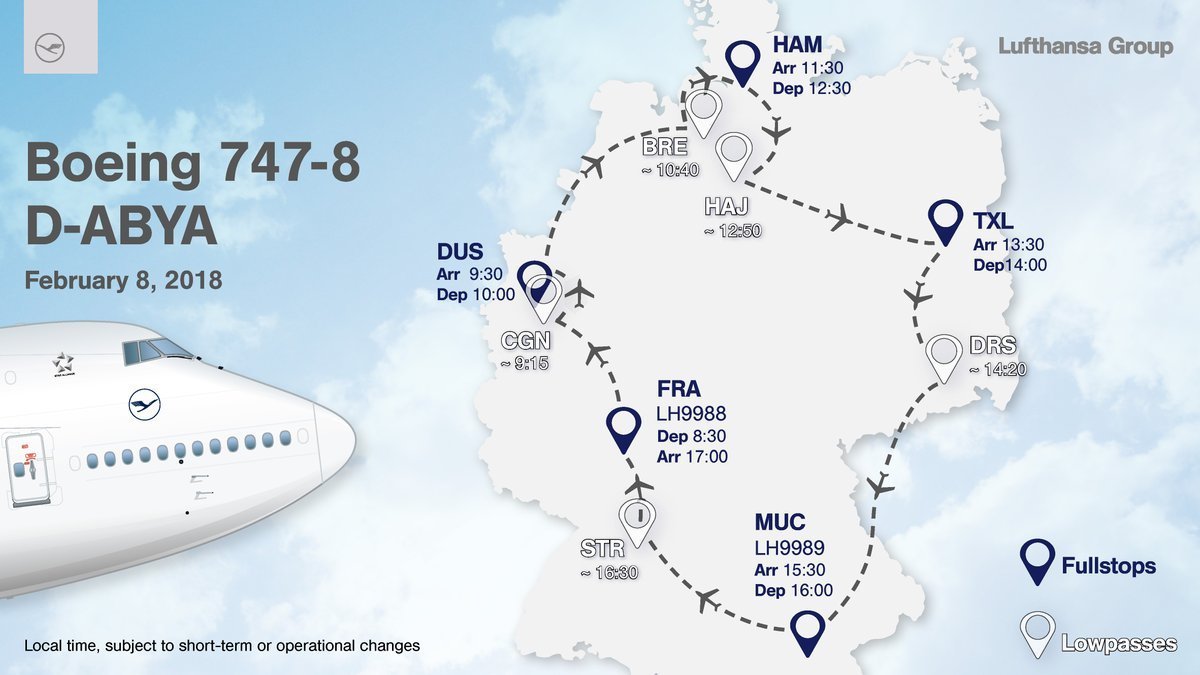