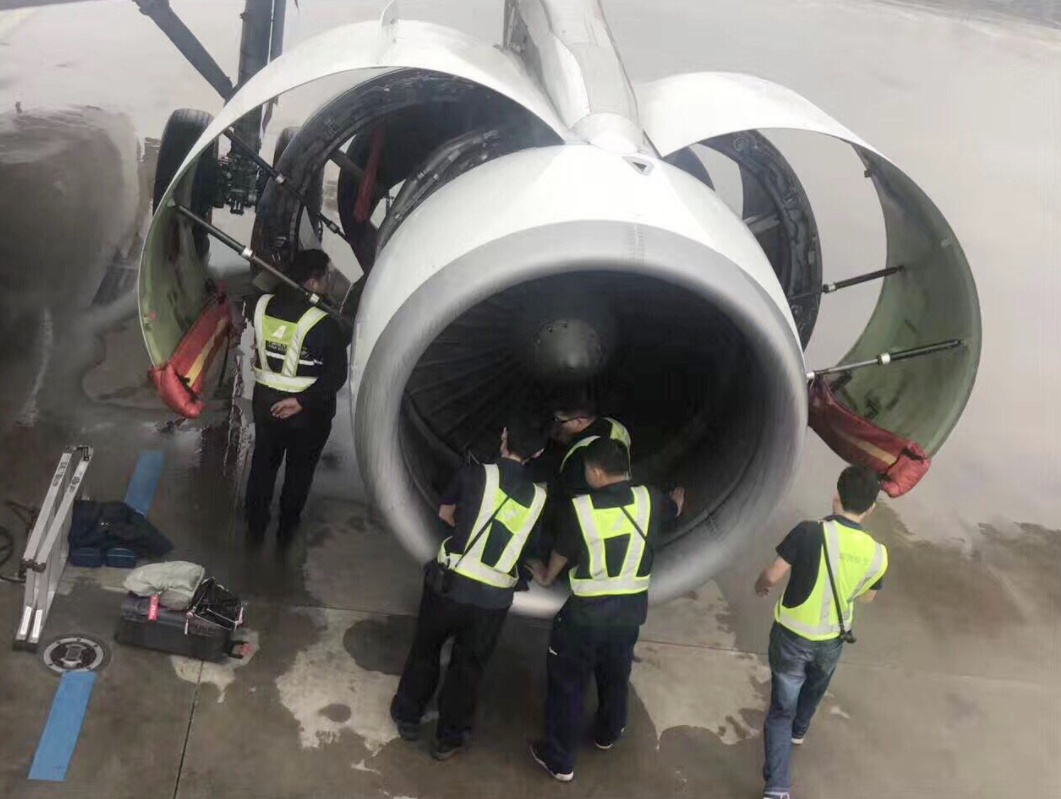 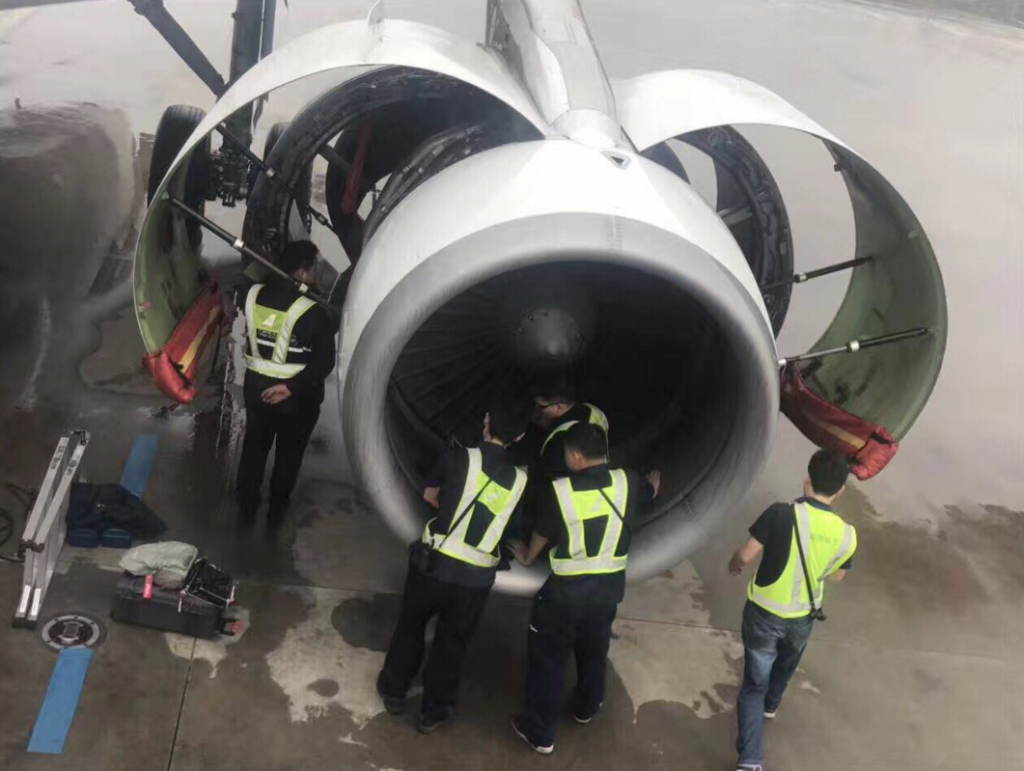 A female passenger threw some coins into the aircraft’s engine before boarding a China Southern Airlines flight, which delayed the flight for over four hours at the Pudong International Airport. 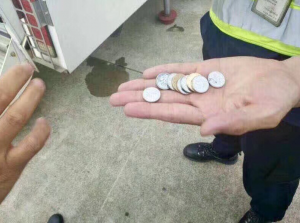 The Airbus 320 (reg. B-6702) with Flight CZ380 from Shanghai Pudong to Guangzhou was scheduled to take off at 12:40pm and arrive in Guangzhou at 3:05pm but was delayed for a thorough inspection on its engine.

The woman, surnamed Qiu, 80, threw some coins into the engine when she was about to board the aircraft to “wish a safe flight.”

The passengers who already boarded were then asked to get off and mechanics had to check whether there are remaining coins in the engine.

Mechanics finished the inspection at around 4:50pm and found one coin in and eight around the engine, with a total value of 1.7 yuan.