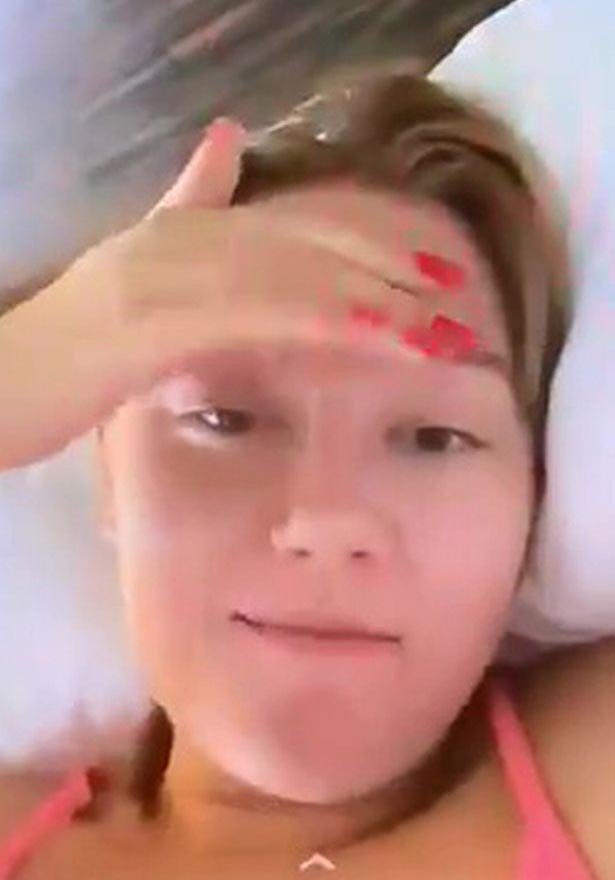 Members of a British Airways cabin crew were taken from their Marriott Hotel rooms by officials in hazmat suits to a quarantine facility after a stewardess caught Covid-19.

While the pilots were allowed home, 13 cabin crew members from the Monday flight were marched from their comfortable Marriott Hotel rooms by men in hazmat suits.

They were taken to a compound and made to isolate after stewardess Inty Neveah tested positive for Covid-19.

A friend of the BA employee expressed concern that she had been locked in the hospital room with no food.

The rest of the crew are stuck in a “vile” compound which they claim has unsafe features.

BA confirmed it was in talks with the British consulate over its staff in Hong Kong.

She was taken into hospital and the others, in line with the Hong Kong’s rules, were made to isolate in a hotel.

One of the crew members, Ellie Freeman, took to social media to complain of the “prison-like” conditions she is in.