NEWS 2015 was a good year for aviation safety 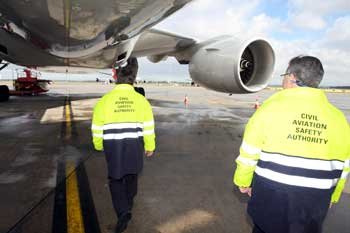