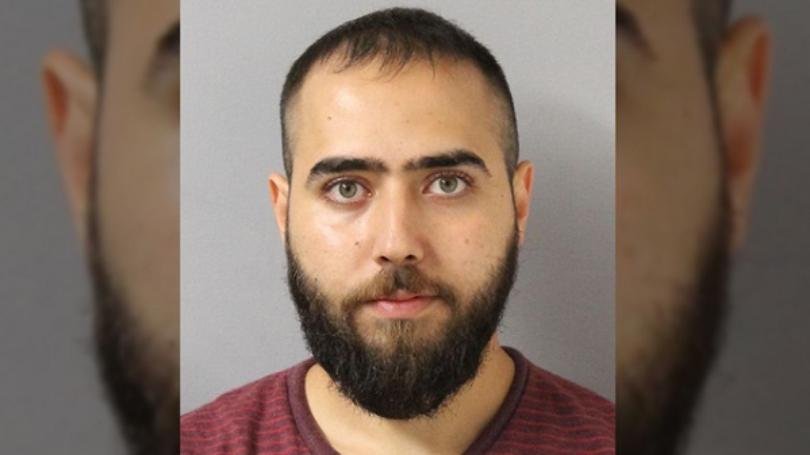 A United Airlines flight has been forced to make an emergency landing in Nashville overnight after a passenger caused a disturbance.

United Airlines flight flight UA3550 from Houston to the Grand Rapids was diverted to Nashville after an intoxicated passenger became a hand-full for the crew on the flight.

Passenger Mohammed Nasser Aldoseri allegedly broke through an out of service lavatory door and vomited in the sink and started to speak in Arabic, after the crew noticed he was intoxicated.

When police arrived on-board the Embraer 170 aircraft, he was found passed out in his seat.

Mohammed told police he was a University Student from Texas, adding he drank eight lemon drop shooters before boarding the flight to the Grand Rapids.

Mohammed has since been charged with disorderly conduct and public intoxication.