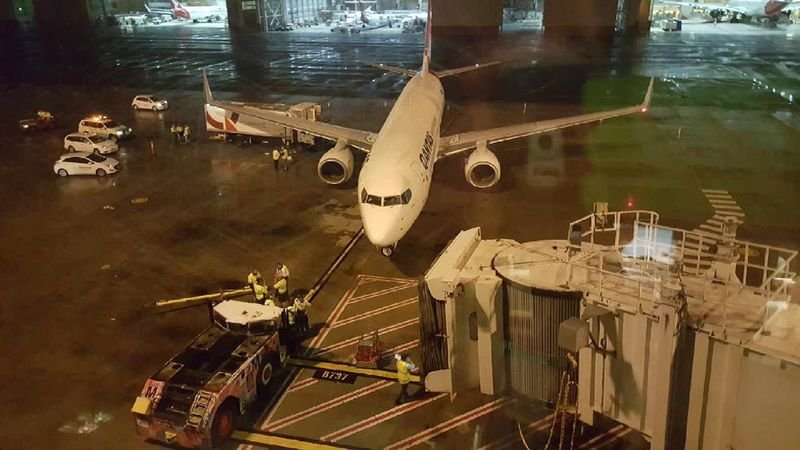 South Australia’s Department of Health (SA Health) has asked approximately 750 Qantas staff to self-isolate as a strategy to control the cluster of COVID-19 among Qantas baggage handlers at Adelaide Airport.

So far the cluster has 34 cases. It consists of 18 baggage handlers, 13 close contacts of the handlers and 3 other Qantas staff.

South Australia’s Chief Health Officer, Professor Nicola Spurrier said there was concerns for people such as airport duty managers, pilots and cabin crew managers, and others where engineers were located. “For this reason, we’ll be requesting approximately 750 Qantas staff who have worked in those three areas since the 18th of March to self-isolate and be in quarantine immediately.” Some may be able to leave quarantine early based on swipe card records and testing outcomes.

Qantas is assisting SA Health and has emailed all staff. The action affects staff only areas, and not the public side of the airport.

The SA Health website says any Qantas workers in the following airport areas since March 18 must self-isolate immediately:

SA Health is offering testing to members of the public that are showing mild symptoms and have been through the airport, including the car park in the last few weeks.

The announcement was made at the same day SA recorded no new cases for the first time since since 10 March. The state recorded it’s 4th death overnight. 429 South Australian’s have tested positive. 14 are in hospital, with 6 in ICU, with 2 of those critical. 239 have recovered. Nationally, Australia has 6314 cases, 58 deaths and 3265 recoveries.