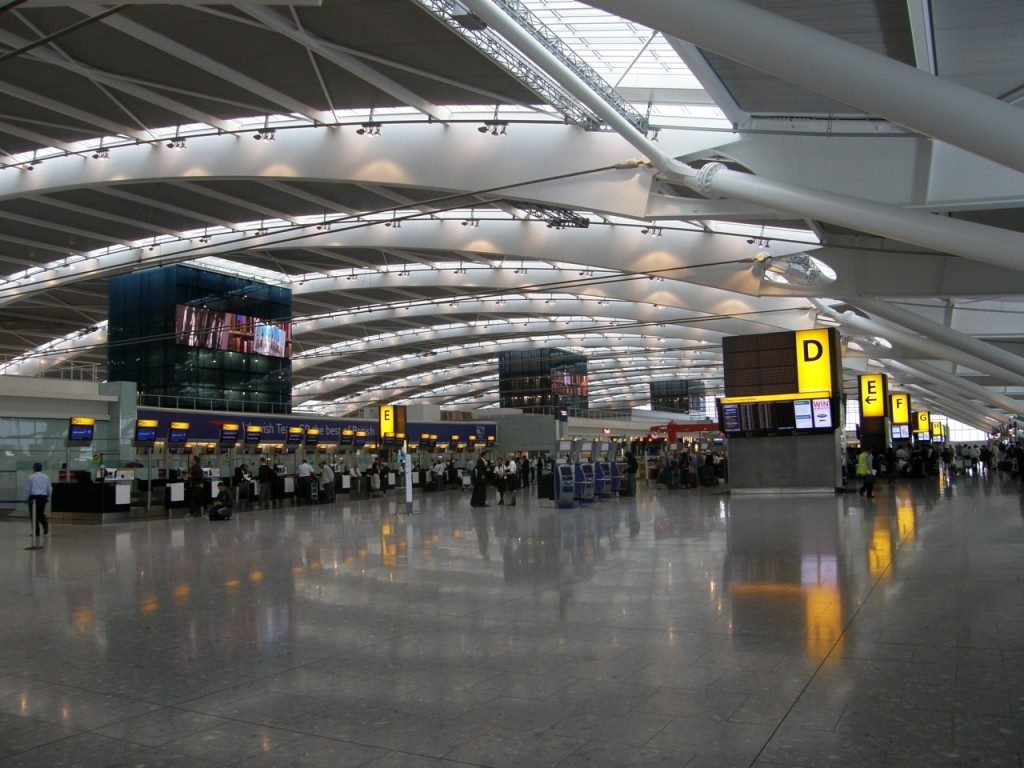 Police at Heathrow Airport are investigating how a 12-year-old boy slipped through security and managed to board a British Airways flight to Los Angeles without a ticket or boarding pass.

The unaccompanied child, who had no travel documents, mingled with passengers getting on the flight and was only spotted when cabin crew asked to see his boarding pass in order to direct him to his seat.

The mystery youngster, who is thought to be Dutch, was not travelling with his parents, and refused to cooperate with cabin crew when he was challenged.

Fellow passengers said he refused to leave the aircraft and was eventually removed by police officers who boarded to assist aircrew.

As a result of the security lapse, the aircraft had to be cleared and all the passengers were forced to undergo a second security check, delaying the flight by more than four hours.