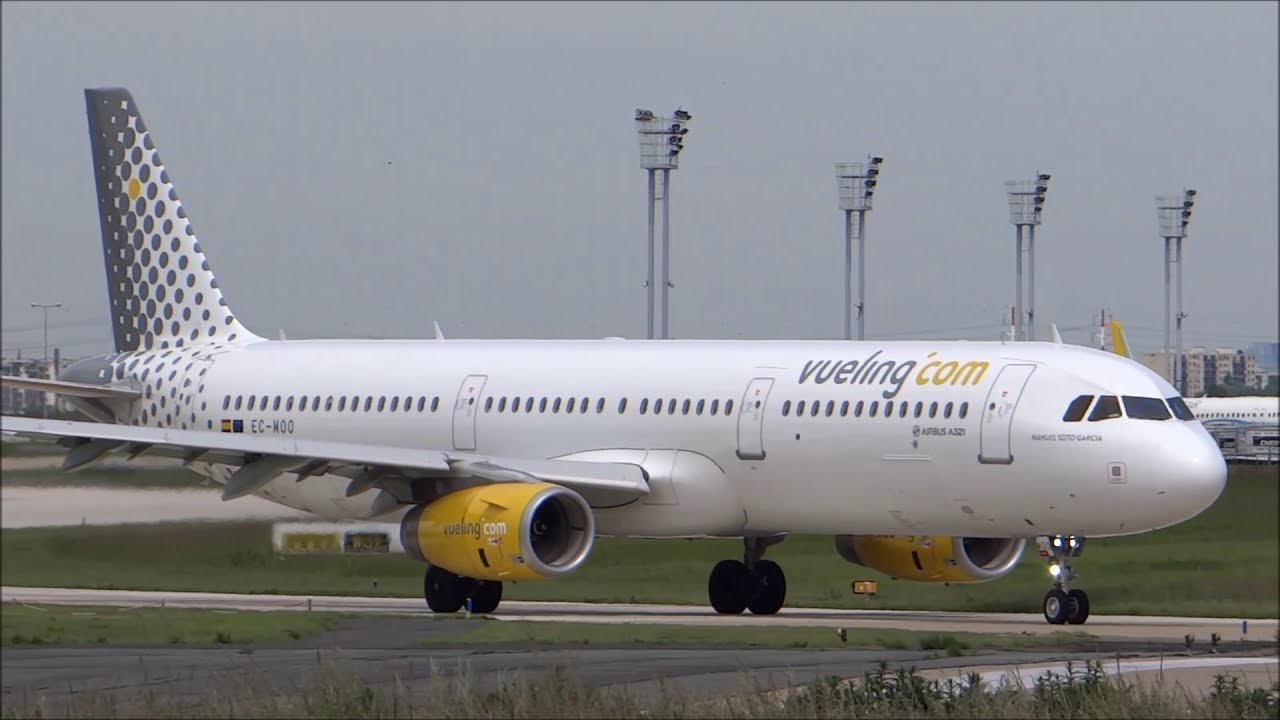 A 16-year-old Moroccan, was arrested after being found on board the aircraft, back to June, at Orly airport.

Since his arrest, the adolescent has been in detention. According to sources, the young man wanted to return home, after having lived a few months on the street in the Paris region.

“His idea was to take the plane, not obviously to steal one,” said the minor’s lawyer but that he still managed to pass all the controls without anyone knowing how. The man is suspected to have climbed a wall, but everything is still very confused.

After trying to get into a first plane, the teenager managed to slip into the cockpit of an empty Airbus A321 and installed himself at the controls of the aircraft.

A maintenance technician discovered the teenager pushing certain buttons. Police men had difficulties to arrest the Morroccan as the young man refused to give in. Placed in police custody, he also did not want to submit to DNA sampling.

Friday, December 20, the teenager was facing the children’s judge in the court of Créteil.