A 17 to girl making her first solo flight executed a successful emergency landing in Massachusetts after losing a wheel during takeoff. 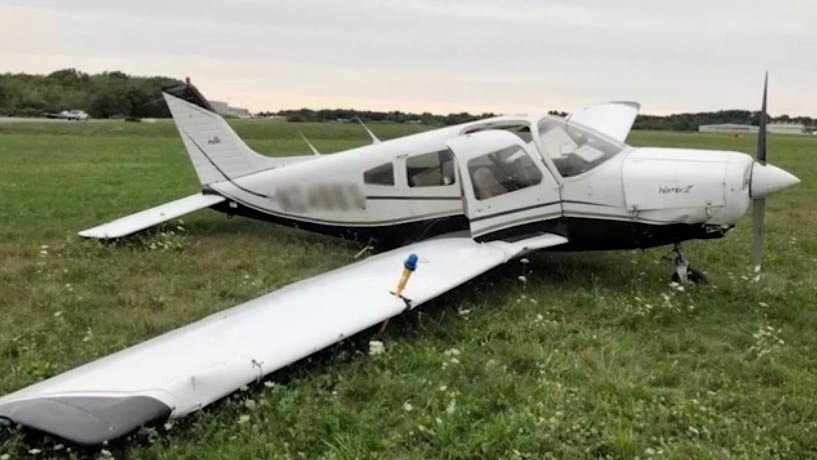 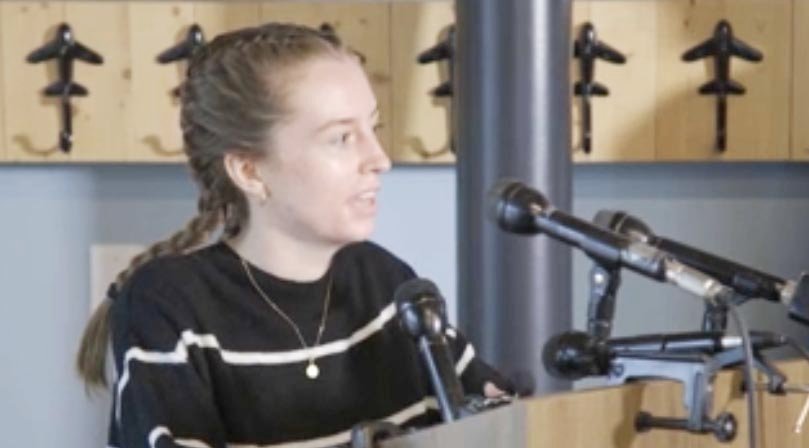 An instructor on the ground talked the pilot through the proper technique for an emergency landing, which she made successfully at about 5:45 p.m.

The pilot wasn’t hurt, although the plane suffered significant damage. The FAA is investigating.