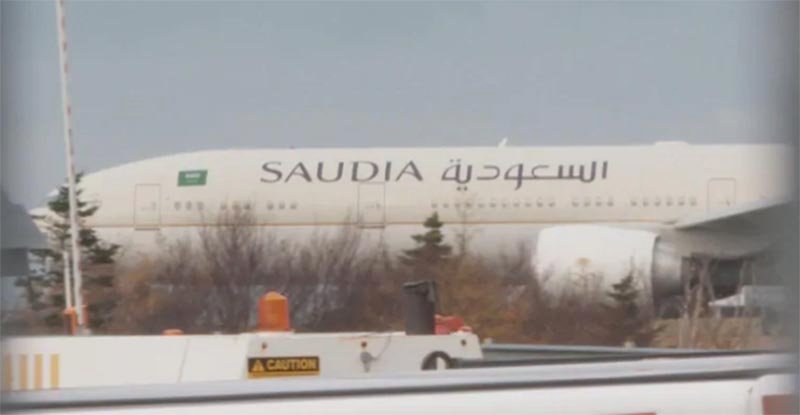 Police has confirmed there was a sudden death of a young child on an international flight, which prompted an emergency medical landing in St. John’s International Airport on Tuesday.

Police and paramedics were dispatched to the airport where Saudi Arabian Airlines Flight 35 had landed, shortly before noon.

The RNC confirmed a two-year-old died. The death is not believed to be suspicious.

The Saudi Boeing 777 departed from Jeddah, Saudi Arabia, and was heading to Washington, D.C.