A 21-year-old woman has been arrested after smuggling an estimated $40,000 worth of cocaine in seven pairs of shoes 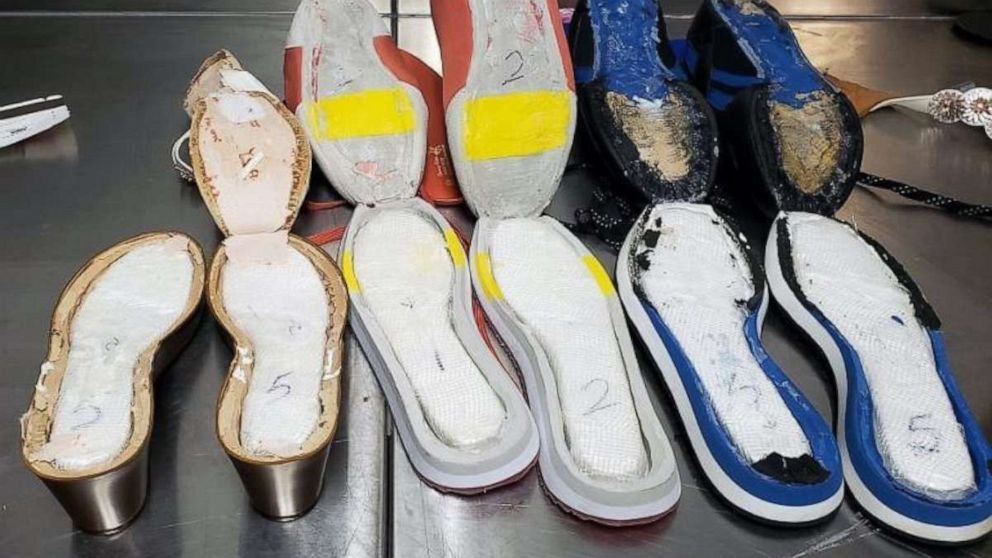 A woman has been arrested after smuggling an estimated $40,000 worth of cocaine in seven pairs of shoes upon her return to the United States from Jamaica.

The incident occurred on Sunday, May 2, at Hartsfield-Jackson Atlanta International Airport when a 21-year-old woman from Georgia was pulled aside for further inspection by U.S. Customs and Border Protection (CBP) officers after she arrived back in the United States from Jamaica.

“Upon closer examination of her bags, seven pairs of shoes were found to have a white powdery substance concealed in the shoe bottoms that field tested positive for cocaine,” CBP said in a statement regarding the case.

Authorities said that the amount of cocaine seized from the woman’s shoes weighed approximately three pounds and has a street value of around $40,000. 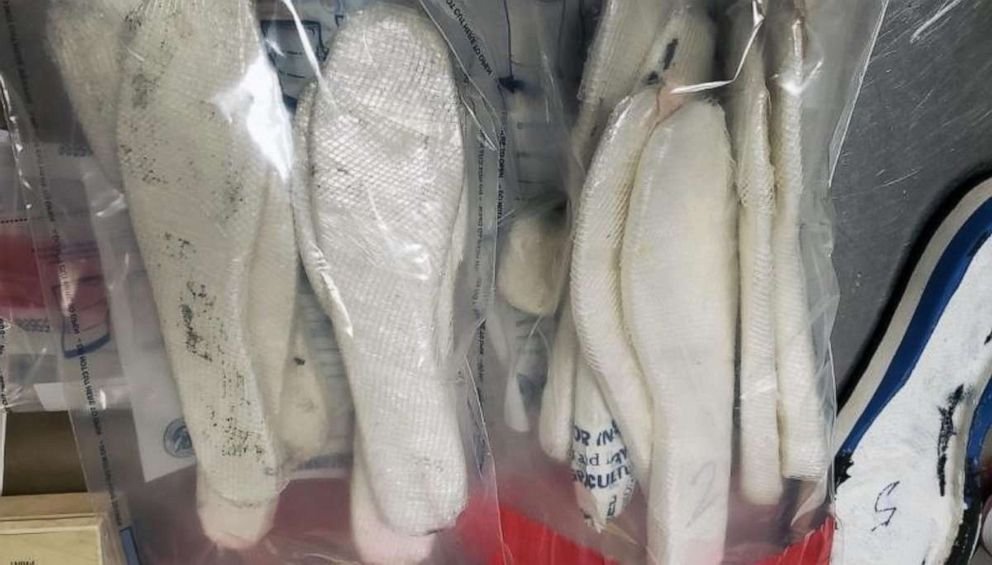 Atlanta CBP officers turned the female suspect over to the Clayton County Police Department where she will await state prosecution.