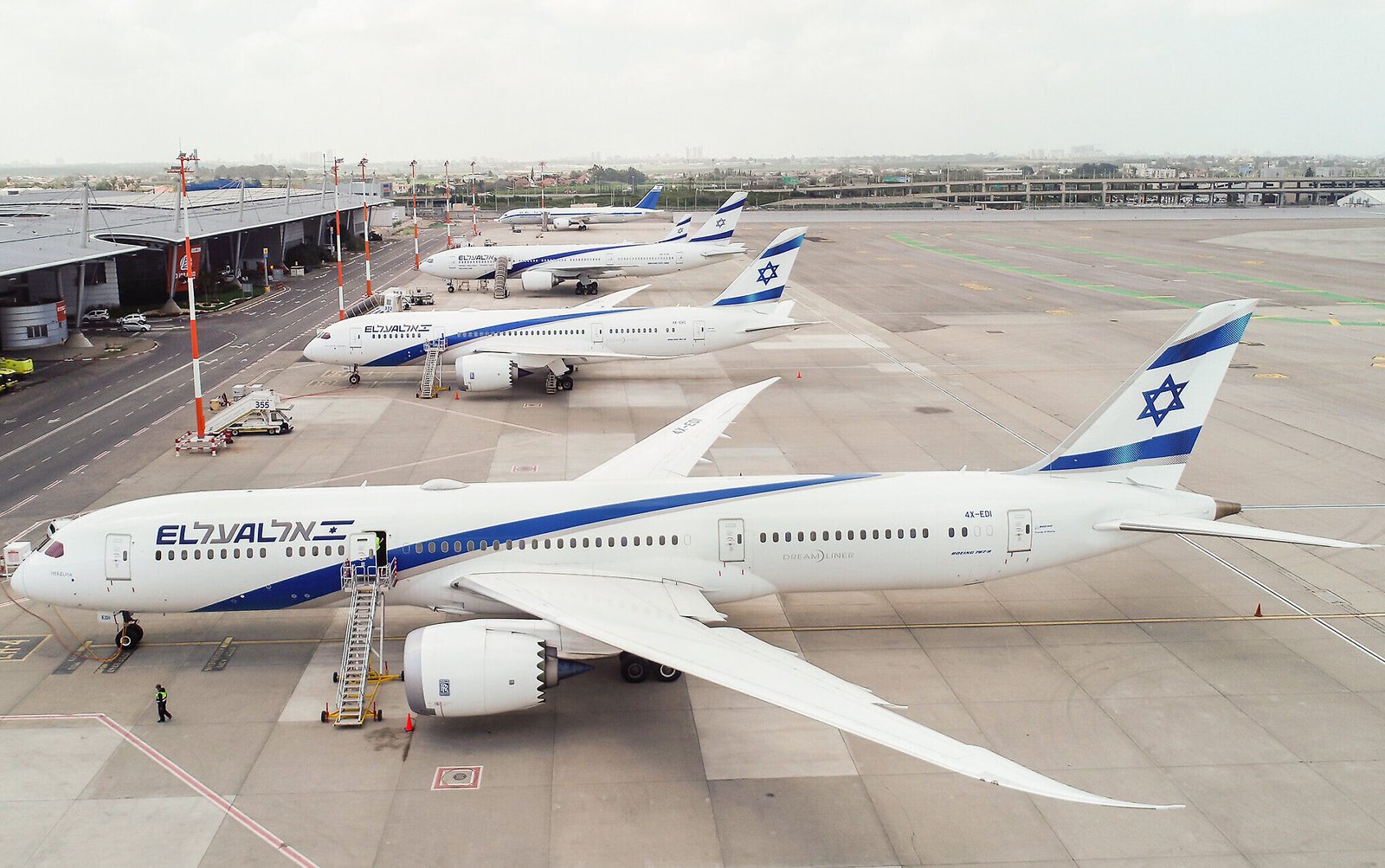 Eli Rozenberg, a 27-year-old New York-born yeshiva student who lives in Jerusalem, became the owner of Israel’s embattled national carrier El Al on Wednesday after he placed the only bid at a share offering at the Tel Aviv Stock Exchange.

Rozenberg’s Kanfei Nesharim company bought a controlling 42.85% stake in the airline with a $150 million offering.

The state, which had committed to buying any unwanted shares as part of a rescue package, bought some $30 million worth of shares for a stake that could equal between 12% and 15% of the company.

The share issue was part of a $400 million rescue package formulated by the Finance Ministry, consisting of government-backed loans for a total of $250 million with guarantees for 75 percent of the loan in case of defaults; the share offering on the Tel Aviv Stock Exchange at a minimum price of NIS 0.671 per share to help prop up the equity of the firm, which has more than $2 billion of net debt; and efficiency steps, including cutting back on 2,000 workers.

On Wednesday, only Rozenberg put in a bid. 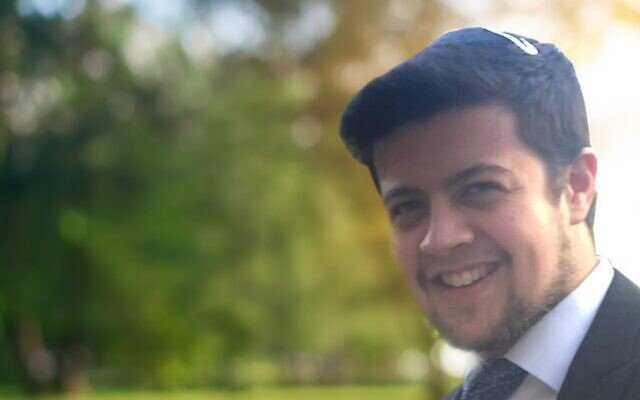 Rozenberg, a 27-year-old Israeli citizen and yeshiva student who lives in Jerusalem, had already deposited $15 million for the purchase in a trustee account to prove his seriousness.