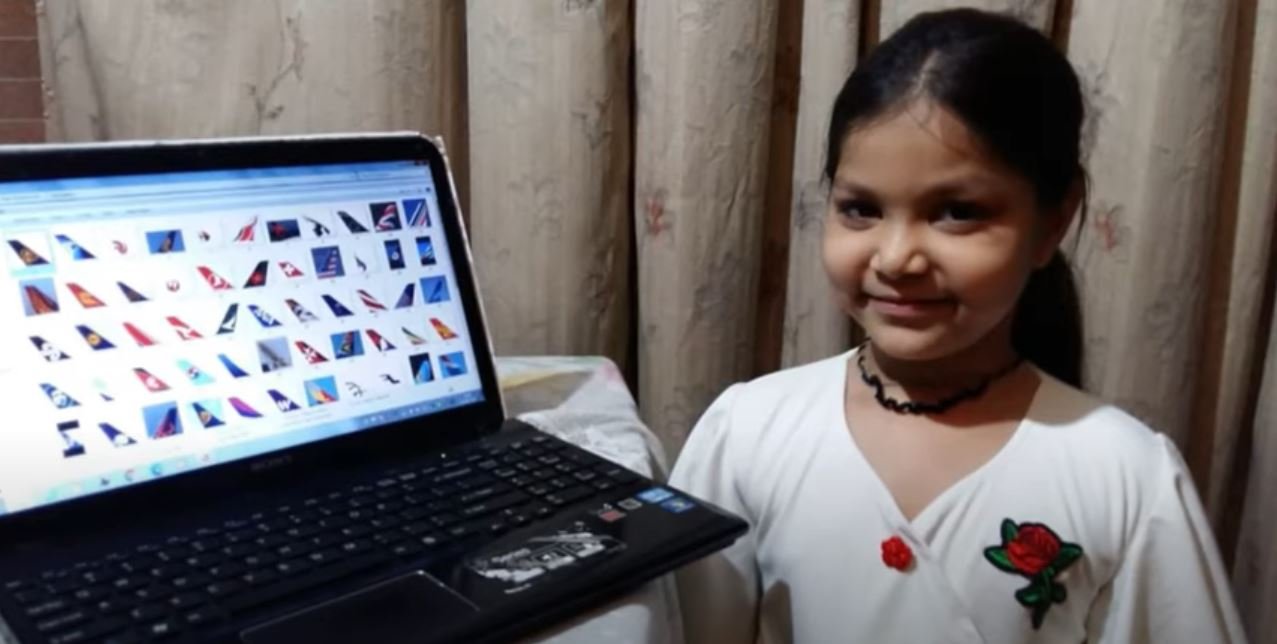 A 6-year-old girl named Aarna Gupta from Haryana’s Panchkula has stunned the world with her impeccable memory skills. Recently, she bagged the world record for naming around 93 airlines just by looking at their airplane tails.

Not just her memory, but she had to go through the test of time as well in order to name them and she aced it too! She named close to 100 of them in a matter of just a minute.

The International Book of Records shared the video of the girl at her absolute brilliant best. She did not even flinch or take a second to say the name. From Singapore Airlines to Thai to Swiss and Qantas, Aarna Gupta did an effortless and stellar job.

Aarna received the certificate from the record-counting company on July 1. Speaking to ANI, she stated how her parents have been the driving force behind her achieving this feat.

She told the news agency, “I always wanted to do this. My mother always motivated me to learn and grow more. She has been the force behind this practice so now I can remember every detail.”

Her parents recognized this skill of hers when she was very young. “We noticed that her memory is sharp and she is skilled so we thought of encouraging her more so she could achieve something bigger,” her mother named Neha Gupta told the news agency.