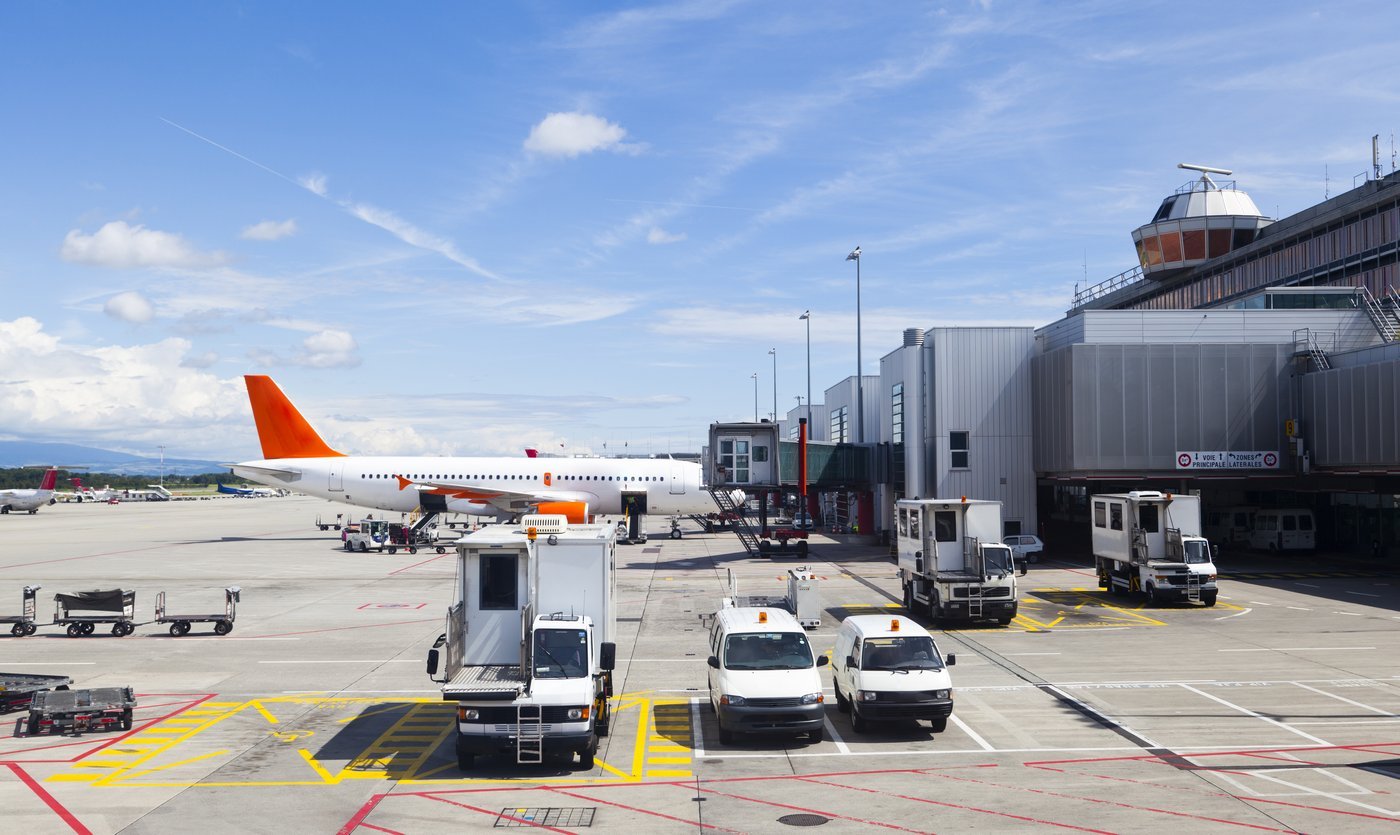 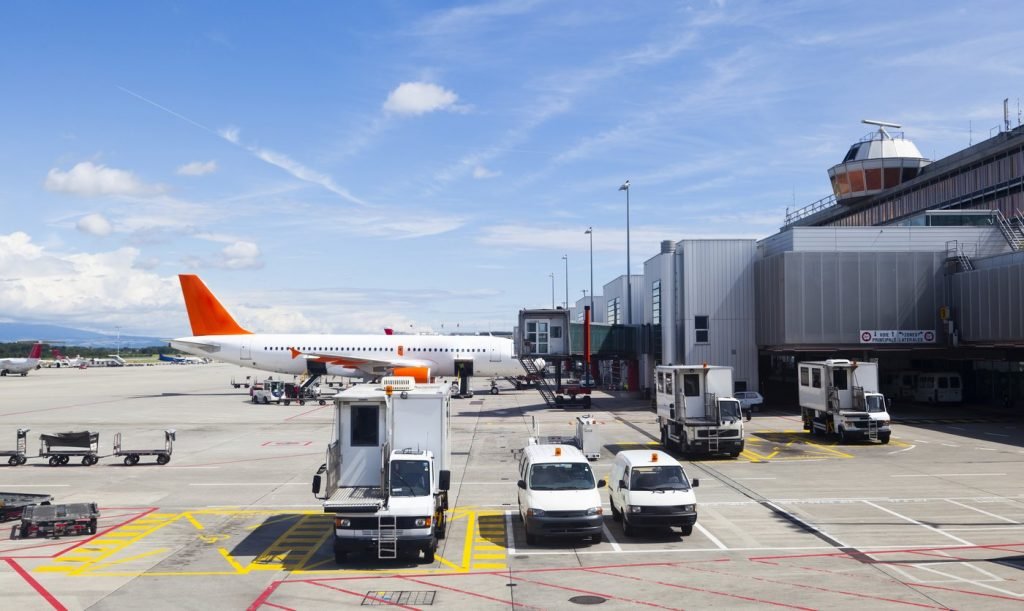 A seven-year-old girl who ran away from her parents managed to take a train to Geneva airport and board an easyJet plane despite having no ticket.

The girl gave her parents the slip near Geneva’s central railway station on Sunday (Oct29), then took the one-stop ride to the airport. Her parents rang the Swiss police, who tracked her progress through the airport on security videos, airport spokesman Bertrand Staempfli said.

She went through the security gate and managed to pass herself off as the child of adults around her, before using her small stature to slip through the departure gate without being noticed and boarding a plane, the airport said in a statement.

On her first attempt she followed a crew towards the plane and was turned back. She melted into the crowd and pretended to look for her parents. The second time, she managed to get into a plane, was spotted by an official, stopped, and handed over to police.

The airport said in the statement it would tighten safety rules and boarding procedures as a result of what it called the “highly regrettable incident, this should never have happened.”