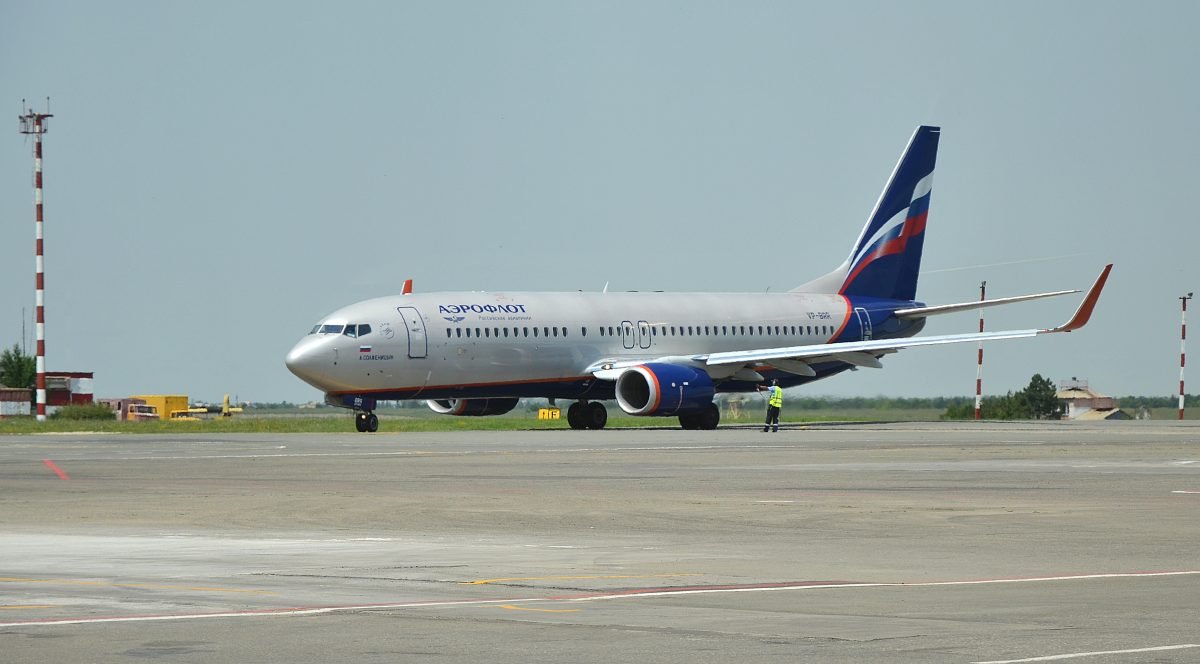 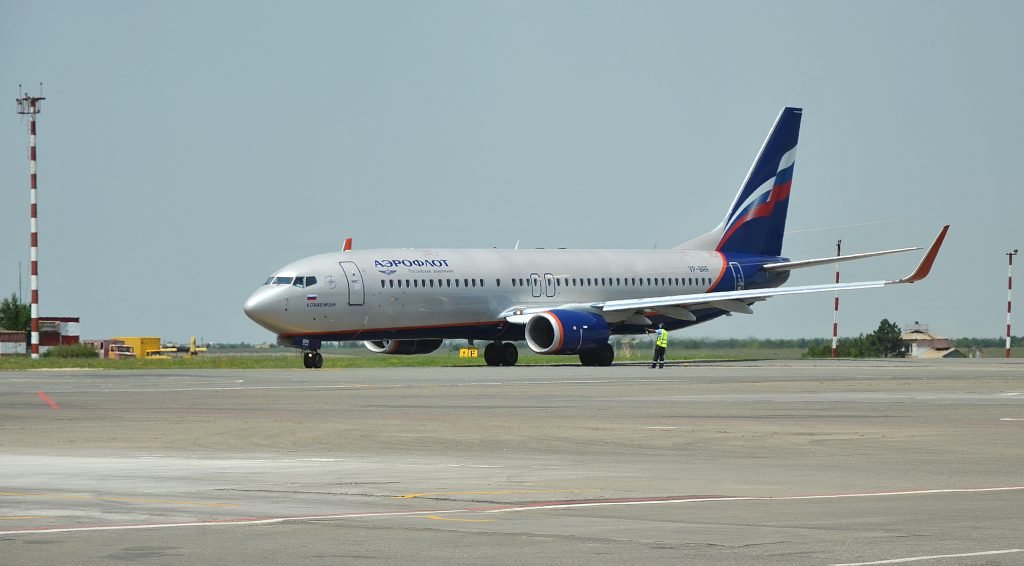 An Israeli baby died while returning with her family to Israel from a vacation in Thailand.

According to Hebrew media reports Saturday, the one-year-old was on an Aeroflot flight from Thailand to Moscow when she began experiencing health problems.

The pilot of the airplane made an emergency stop in the Russian city of Kazan, but doctors were unable to resuscitate the baby and declared her dead.

The Foreign Ministry said it was aware of the incident and that the Israeli embassy in Moscow asked the Jewish community in Kazan to assist the family.

The baby reportedly had a genetic condition.