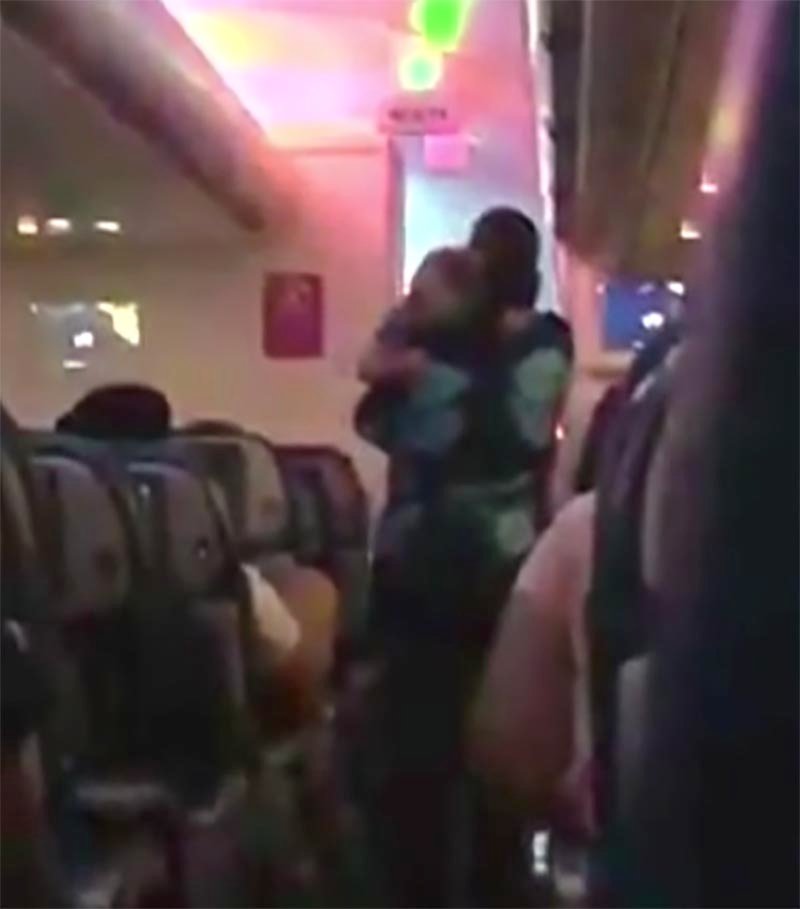 A baby girl reportedly sustained serious head injuries, including a concussion and a broken nose, when she fell from a portable carrier held by a flight attendant who was toting her down the steps of a Boeing 737.

The 5-month-old was flying with her mother aboard Pobeda, a low-cost subsidiary of Russian airline Aeroflot, when the accident occurred.

The plane had landed at Russia’s Surgut Airport when a male flight attendant noticed that the baby’s mother had her hands full with bags. He offered to carry the baby off the plane.

What the crew member did not notice was that the infant was reportedly not strapped in properly. As a result, she slid out of the carrier and crashed her head on the plane’s steps.

Paramedics arrived and rushed the baby to the hospital, where she was treated for a broken nose and internal bruising that had led to a concussion. She was examined by specialists, including a neurologist, for her head injuries.

The flight attendant felt really bad and traveled to the hospital to visit the child.

“We are very sorry. The accident truly did happen. A very careful investigation is being conducted now, and we will inform about the details later. The air carrier will fully compensate all the expenses associated with the treatment of the child.”