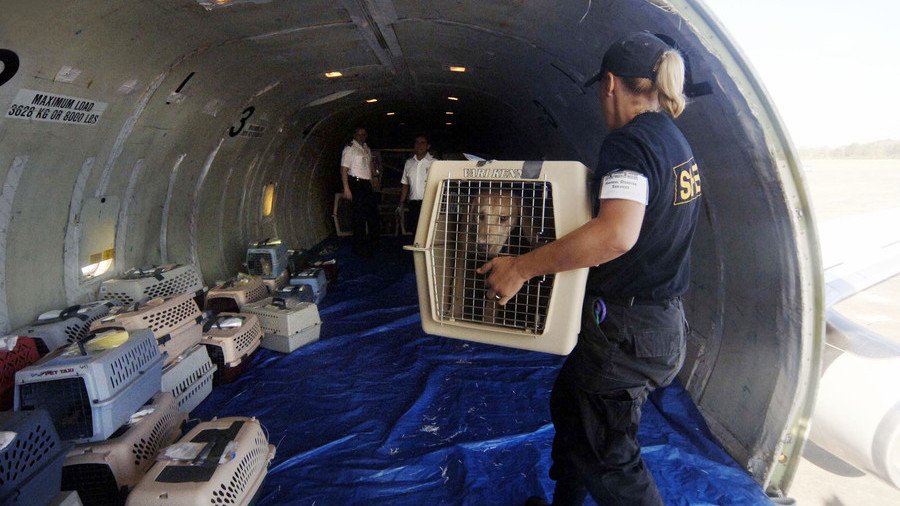 A passenger jet was reportedly forced to make an emergency landing in Moscow after a small dog, which somehow opened the luggage compartment from the inside, triggered an alarm onboard.

The commander of a Boeing 737 travelling from St. Petersburg informed the ground services of the complications as it was approaching the Russian capital on Sunday.

The alarm went off when the passenger craft was at an altitude of 4,000 meters (13,000 feet). “The crew safely performed an emergency landing, no one was hurt,” a source at Moscow’s Sheremetyevo Airport told Interfax.

It was then revealed that the opening of the luggage compartment hatch was caused by a small dog whose cage wasn’t properly locked.

The scared animal apparently got out and went at it tooth and nail trying to escape, ignorant of the kilometers that separated it from the ground.