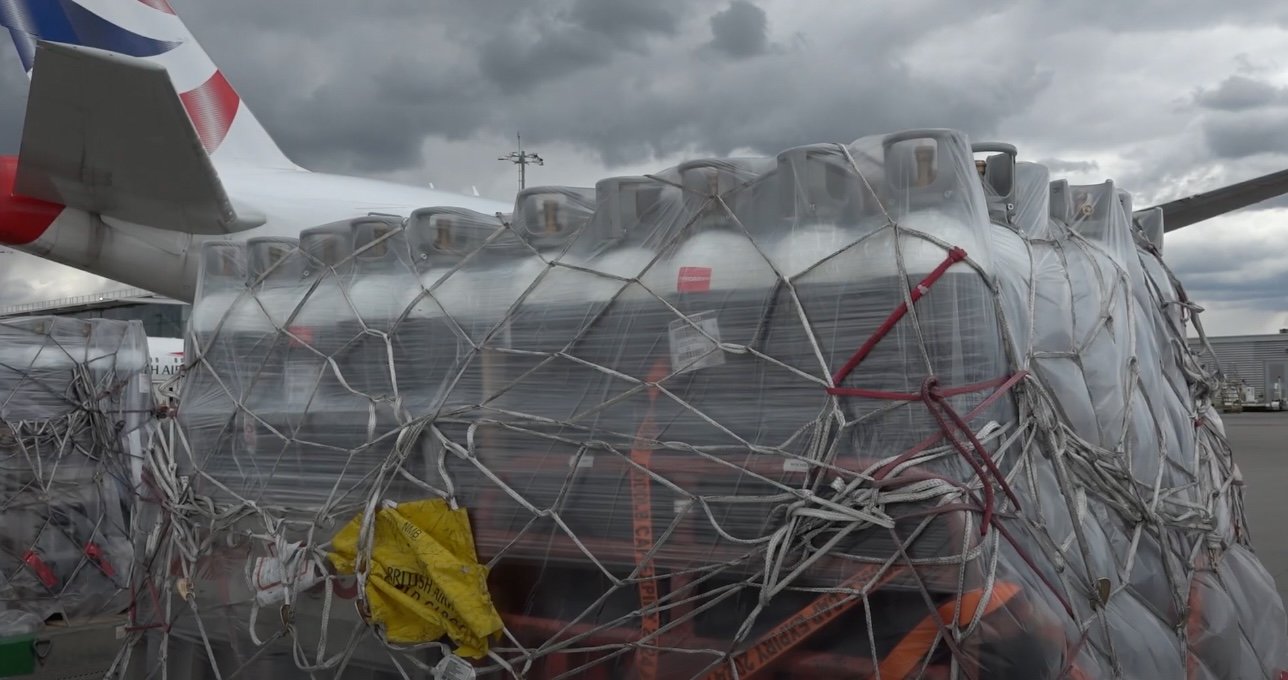 A British Airways flight carrying 27 tonnes of medical aid to coronavirus hit-Indian has taken off from Heathrow Airport.

The Boeing 777-200 aircraft took off from the London airport at 5pm on Wednesday for the eight-hour journey to Delhi, India’s capital city.

British Airways and its sister company IAG Cargo will cover the costs of the specially chartered flight.

A total of 1,349 aid items had been provided by the High Commission of India in London and several charities.

Many hospitals in India are suffering from a shortage of oxygen supplies as Covid-19 cases in the country surge.

Minesh Patel, a captain with British Airways, said people had been “burning the midnight oil” to get the plane ready.

Before take-off, he said: “Once the doors are shut, all the guys will be engaged in the flight deck to try and fly this vital cargo as fast as possible to Delhi.”

Mr Patel added: “I’ve been flying for BA for 32 years and in all my time, the great thing about working for BA is that it’s always acted like a family.