A British military drone has crashed in Cyprus 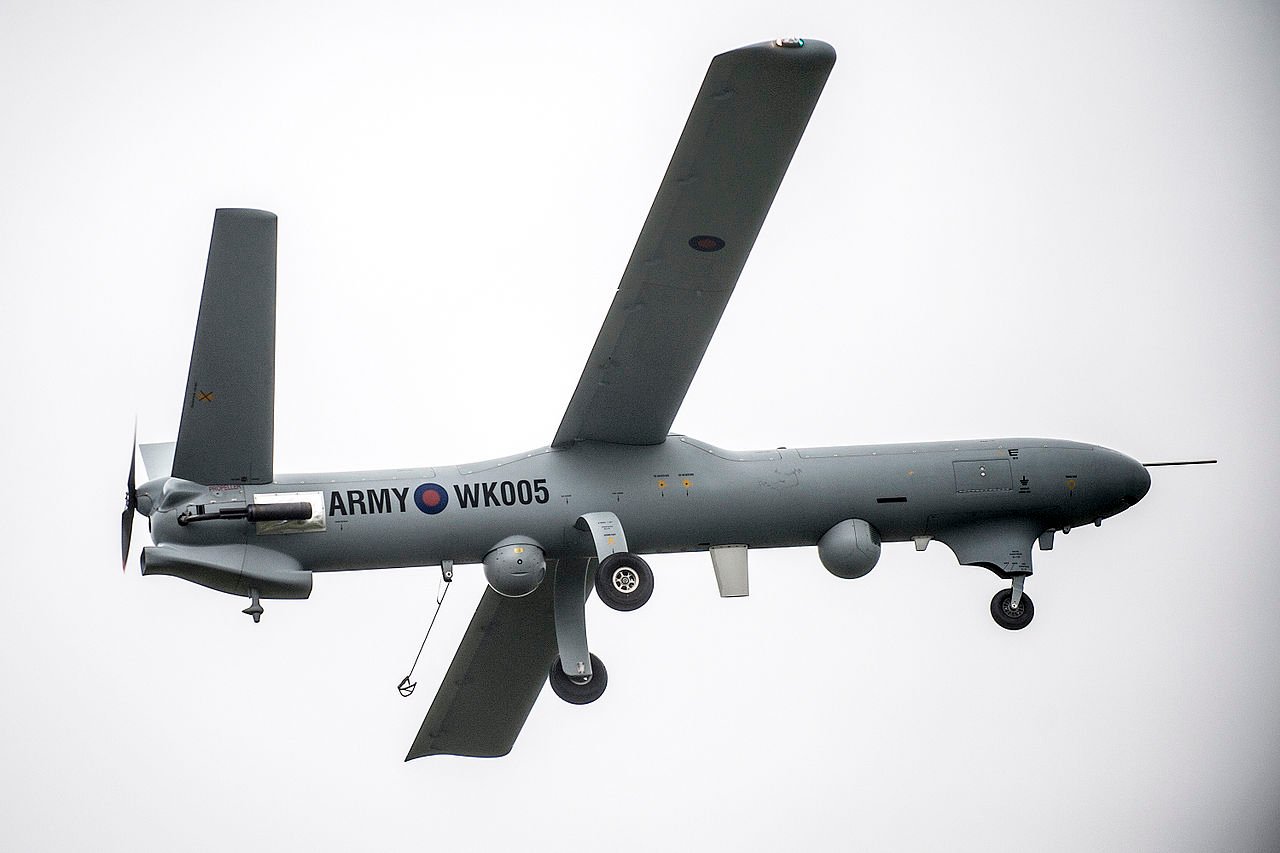 A UK military drone crashed during a practice in Cyprus in October.

The £1bn Watchkeeper drone programme has been plagued with problems during its development. Between 2014 and 2018 there have been at least five recorded crashes, and there are claims the drone is unable to fly in poor weather conditions.

Originally purchased for use in the war in Afghanistan and fitted with a range of intelligence and reconnaissance cameras, the unmanned aircraft system has been used by the UK Border Force to patrol the Channel since September under Operation Devran.

But according to a new report, Crossing a line: The use of drones to control borders, by the watchdog group Drone Wars UK, the highly publicised operation has little practical value.

Freedom-of-information requests submitted by the group confirmed the Cyprus crash and have also revealed that, under Operation Devran, the Watchkeeper programme flew just 15 sorties with a total flight time of 43 hours and 52 minutes during the month of September.