A British passenger, 66, has put his hand up a Jet2 flight attendant’s skirt, resulting in emergency landing 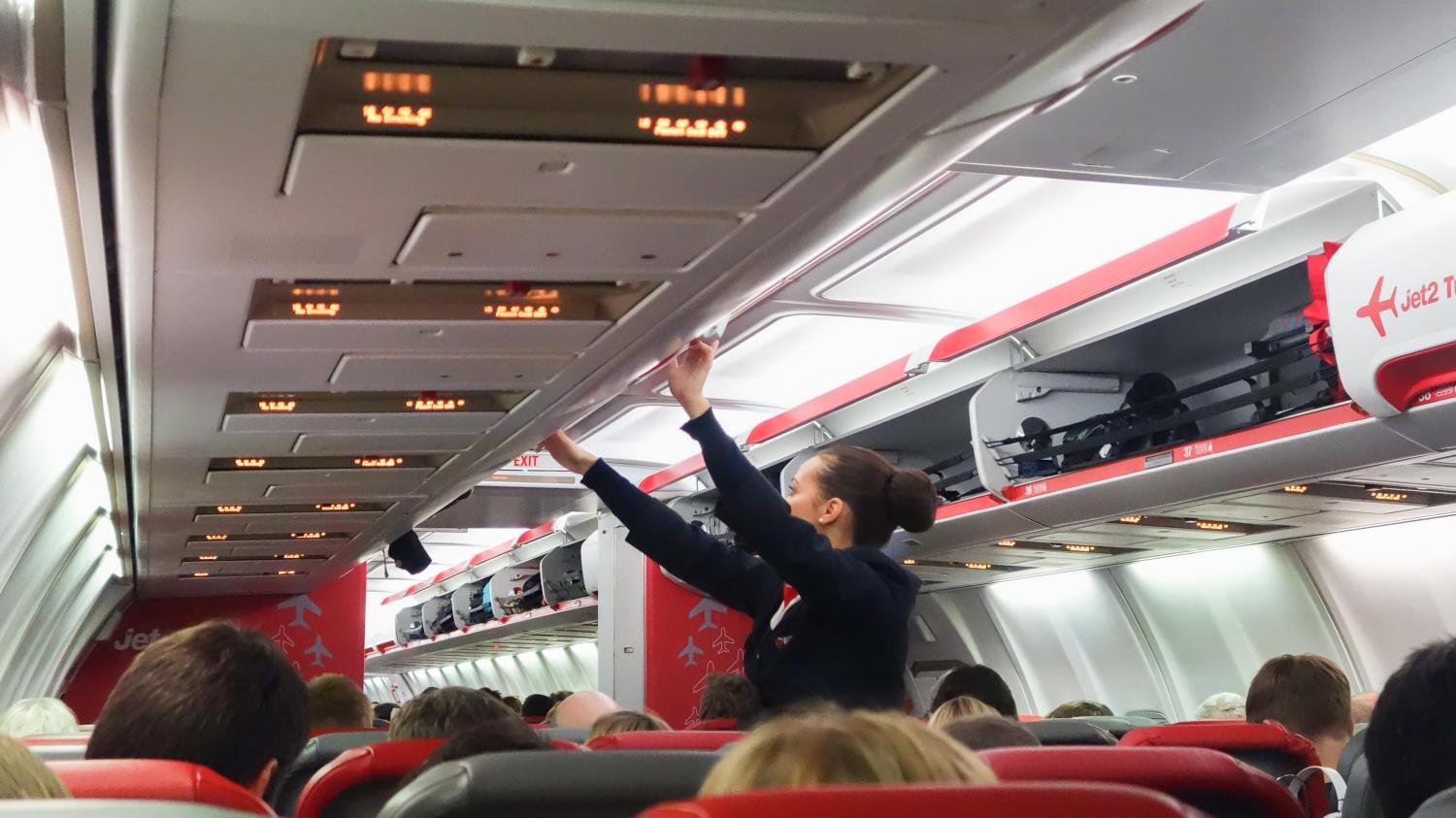 British passenger, 66, puts his hand up stewardess’s skirt and sexually assaults her on Jet2 flight from Leeds to Alicante – forcing an emergency landing in France.

A British man faces trial in France for putting his hand up a stewardess’s skirt and sexually assaulting her on a Jet2 flight from Leeds to Alicante.

The passenger jet was forced to make an emergency landing in the western French city of Nantes after the ‘seriously drunk’ 66-year-old carried out the sexual assault on Saturday morning.

The unnamed pensioner has admitted putting his hand under the skirt of the air attendant and touching her intimate parts while she was handing out refreshments. 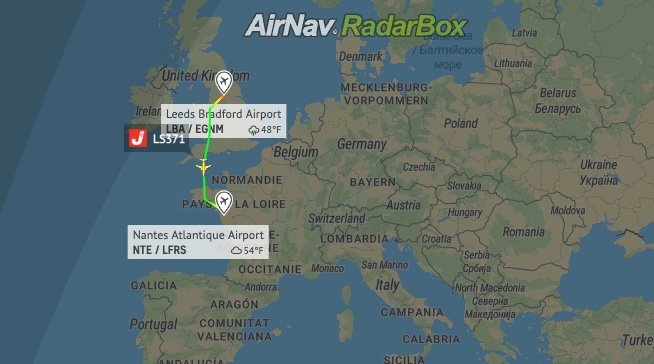 When the plane touched down he was arrested by French border police and he is now due to face trial in December.