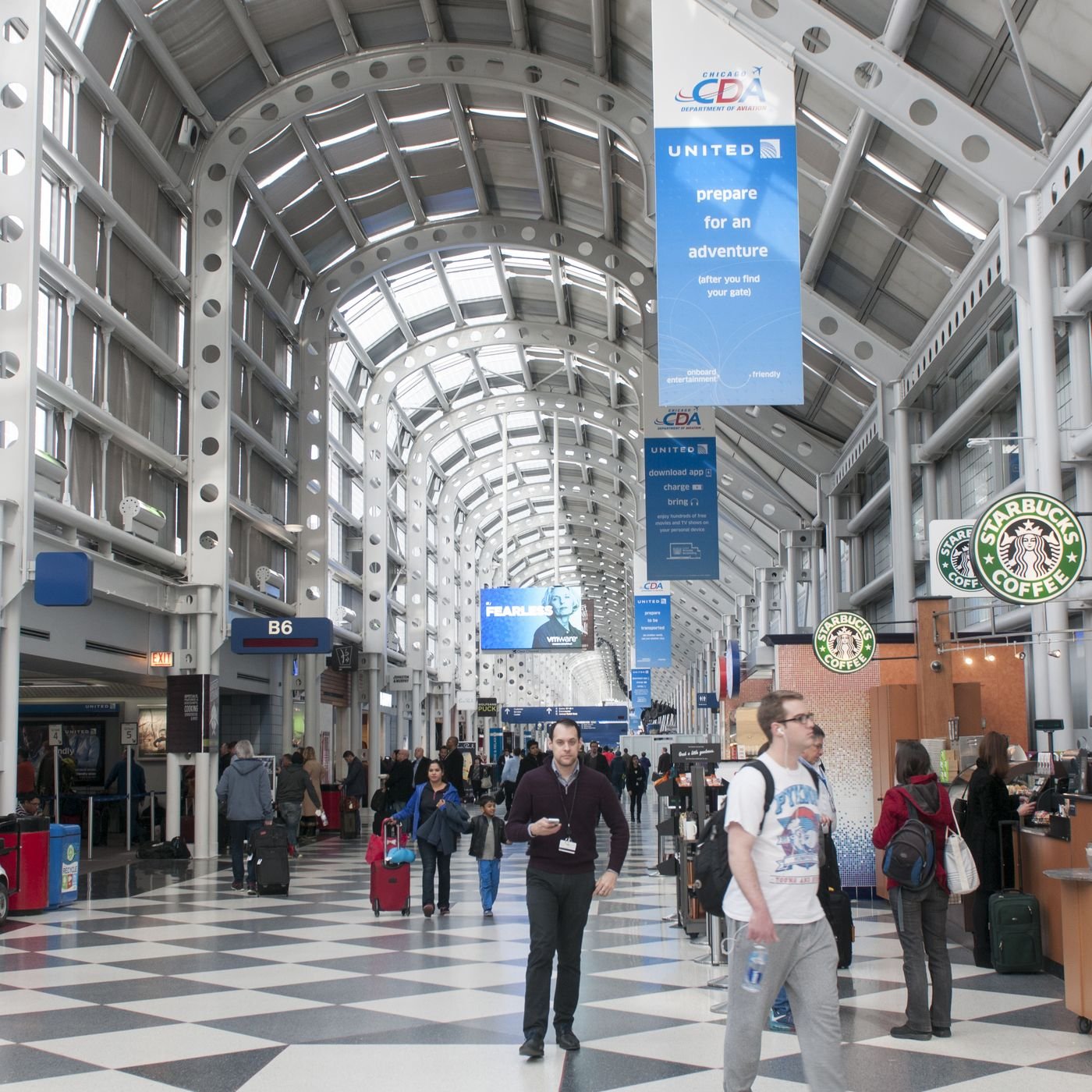 A California man who police said claimed to be too afraid to fly due to COVID-19 hid out for three months in a secured area of O’Hare International Airport until his weekend arrest, prosecutors said Sunday.

Aditya Singh, 36, is charged with felony criminal trespass to a restricted area of an airport and misdemeanor theft.

In bond court Sunday, prosecutors said Singh arrived at O’Hare on a flight from Los Angeles on Oct. 19 and allegedly has lived in the airport’s security zone ever since, without detection.

Early Saturday afternoon, two United Airlines employees approached Singh and asked to see his identification. Assistant State’s Attorney Kathleen Hagerty said Singh lowered his face mask and showed them an airport ID badge that he was wearing around his neck.

The badge actually belonged to an operations manager who had reported it missing Oct. 26. The employees called 911. Police took Singh into custody about 11:10 a.m. Saturday in Terminal 2 near Gate F12.

Hagerty said Singh reportedly found the badge in the airport and was “scared to go home due to COVID.” She told the judge other passengers were giving him food.