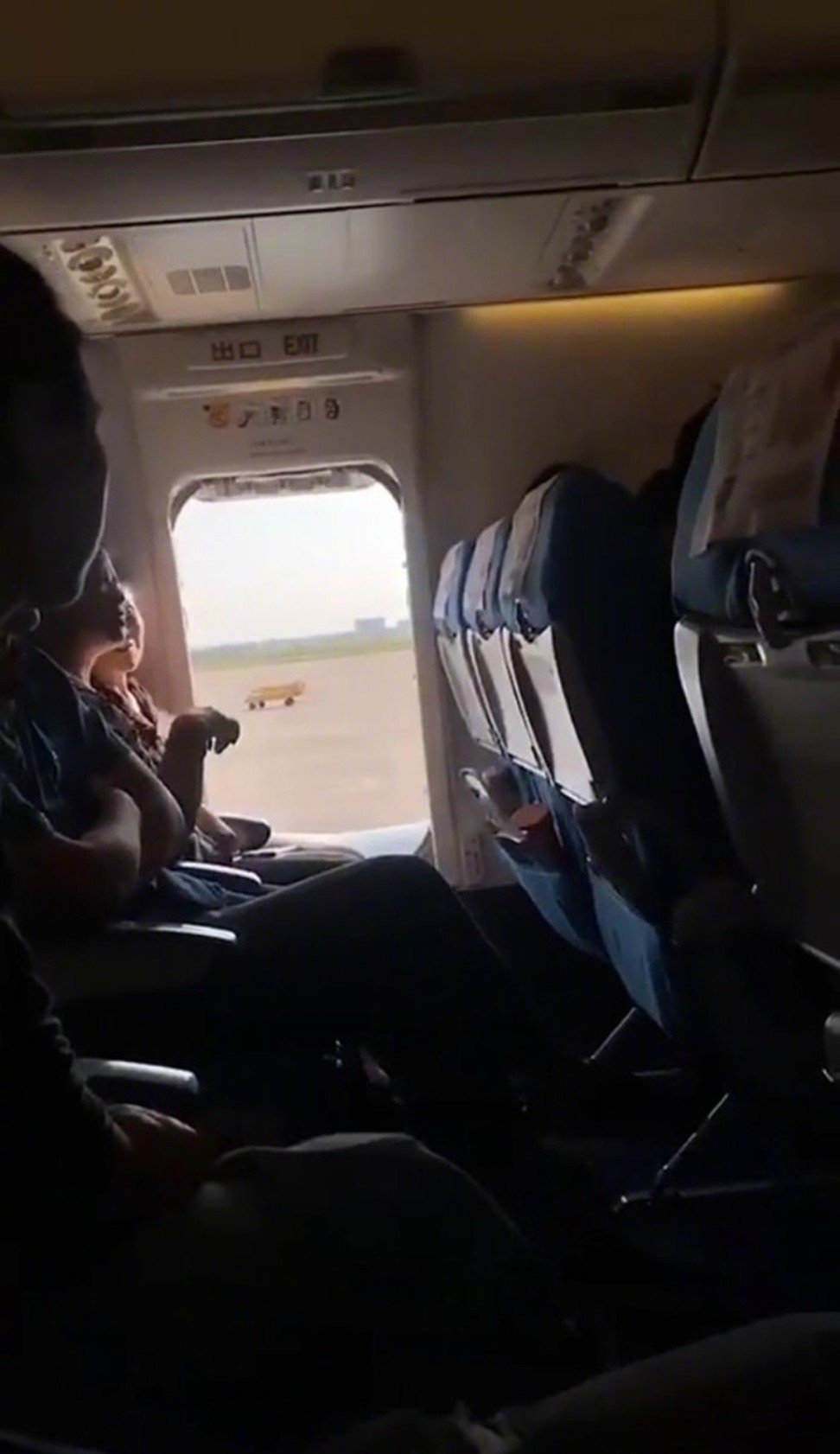 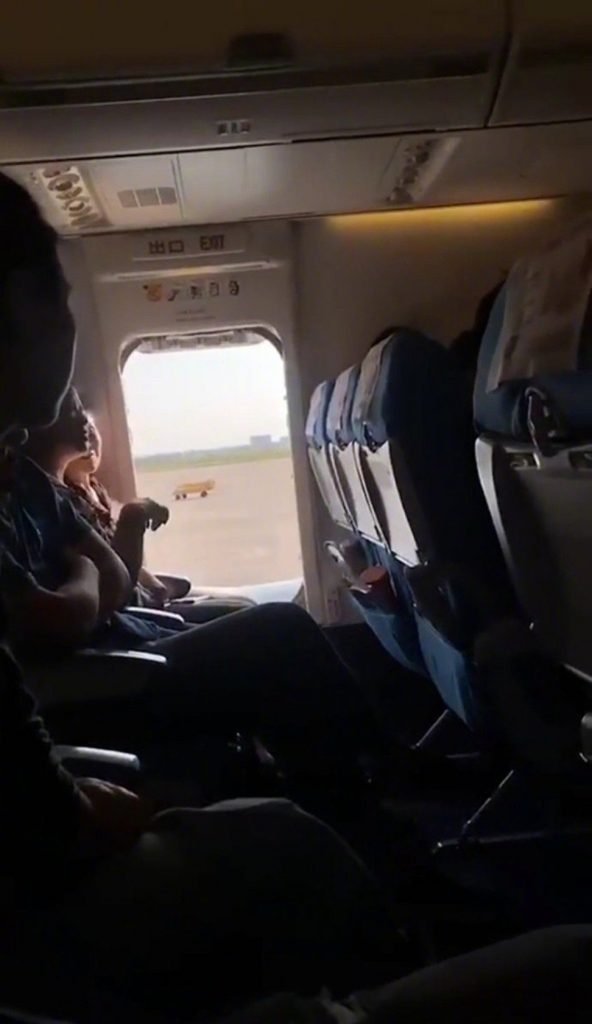 A flight was delayed for an hour and a woman detained by police after she opened the emergency exit for “a breath of fresh air” before the flight took off in central China’s Hubei province on Monday, mainland media reported.

The incident happened on Xiamen Air flight MF8215 from Wuhan to Lanzhou, which was scheduled to take off at 3.45pm, Btime Video said.

However, the woman said she needed some fresh air and touched the button to open the exit when the stewardess turned around to help others, the report said.

The woman was taken away and the flight was delayed for an hour.