A Convair C-131B has crashed into Atlantic east of Miami 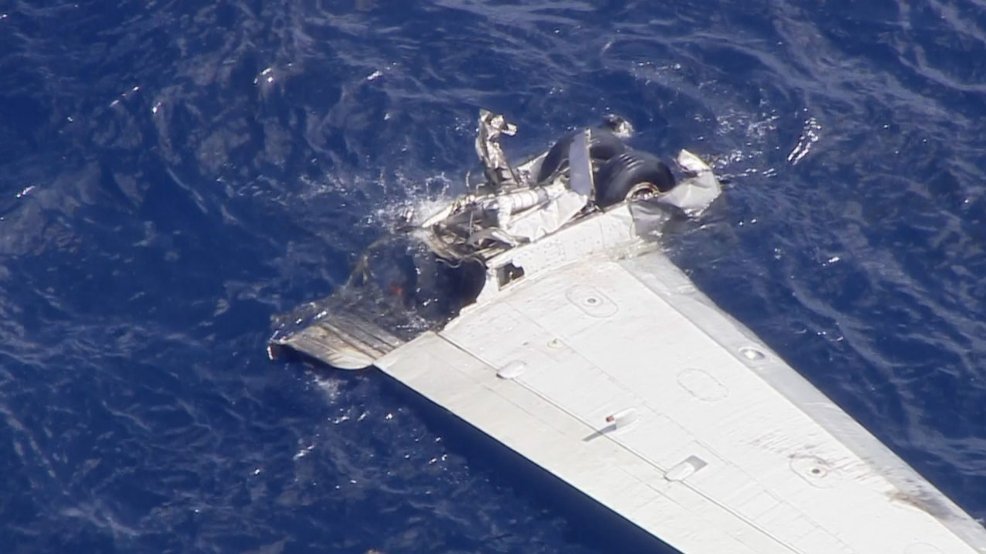 The U.S. Coast Guard announced Saturday the suspension of a search for a missing co-pilot of a small cargo plane that crashed in the Atlantic Ocean off the coast of South Florida.

The other pilot, 28-year-old Rolland Silva, was rescued by the Coast Guard on Friday afternoon, about 13 miles east of Bay Harbor Island. The plane appeared to break up after it hit the water.

Hopkins and the other pilot, identified by loved ones as Roland Silva, were delivering cargo for Conquest Air from the Bahamas to Miami-Opa Locka Executive Airport aboard a C-131.

Friday afternoon, the small aircraft crashed about 15 miles off the Haulover Inlet. A Coast Guard crew rescued Silva shortly after.

The 1955 Convair C-131B cargo plane, which is owned by Conquest Air, departed from Lynden Pindling International Airport in Nassau, Bahamas, and was headed to Miami-Opa Locka Executive Airport. It crashed around 12:15 p.m. Friday, the Federal Aviation Administration told.