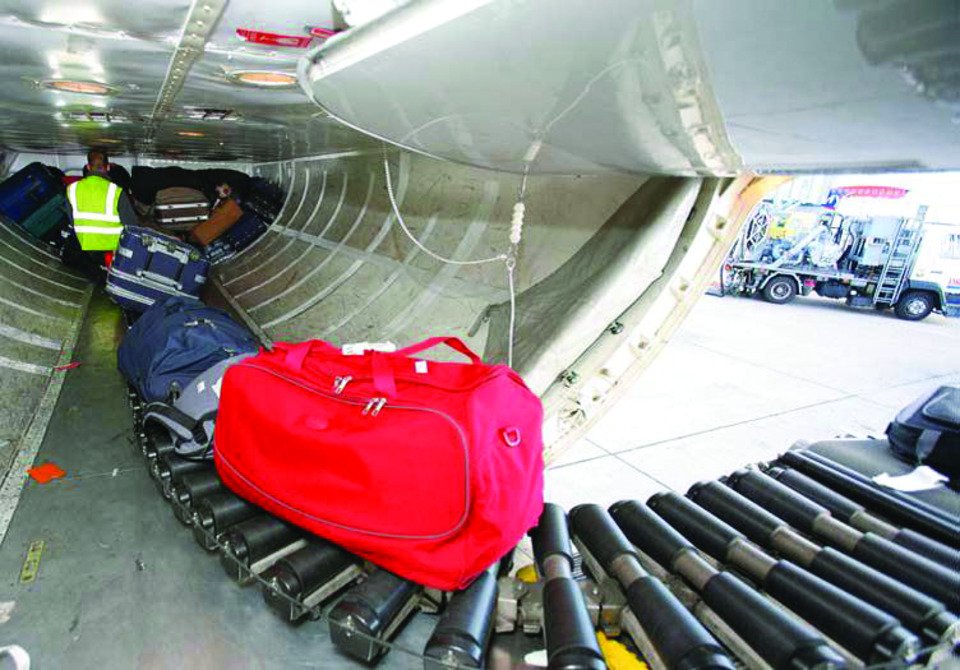 A dog was found dead at Los Angeles International Airport on Tuesday in the cargo hold during a flight from Amsterdam to Los Angeles.

Airline sources told TMZ the dog, which looks like a husky, was found dead Tuesday afternoon in the cargo hold.

The dog died after being deprived of oxygen on board KLM flight #KL601, which was a nonstop flight that lasted over 10 hours. S

Sources from the airline reportedly that the dog was incorrectly loaded into the cargo hold.

A spokesperson for KLM said “The dog’s owner has been notified and we express our condolences. In cooperation with the local health authority in the US, the CDC, the dog was initially examined to ensure there was no immediately obvious public health threat. The dog was loaded correctly according to KLM’s pet policy.”

The owner was required to pick up the deceased dog at Air France’s LAX warehouse, TMZ reported.