A drone approaching northern Israel has been shot down 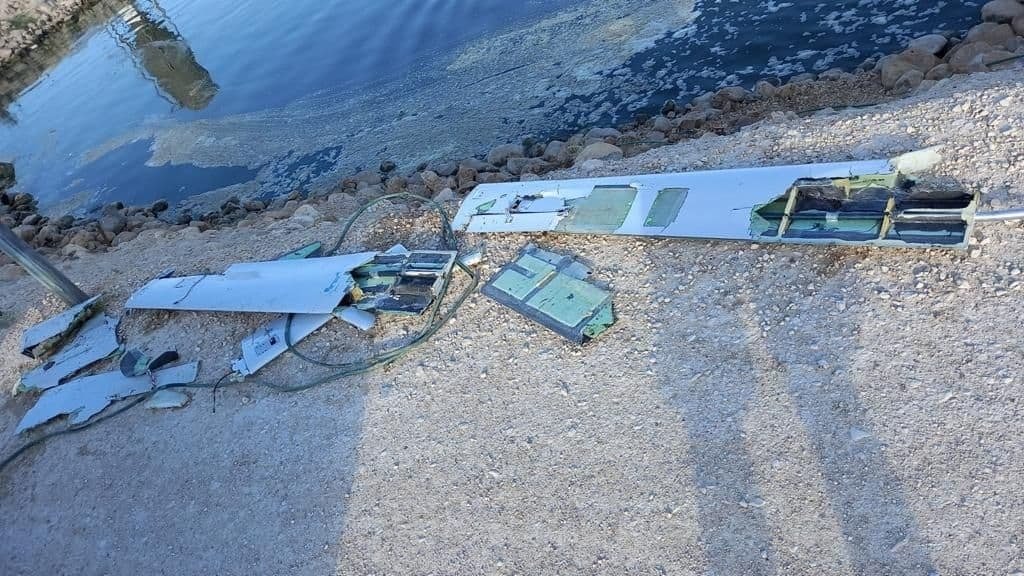 The IDF shot down a drone that was approaching the Israeli-Jordanian border on Tuesday, traveling toward the Emek HaMa’ayanot Regional Council in northern Israel, military officials said.

IDF units collected the fragments of the destroyed aircraft for further examination. It was not clear who was operating the drone, from where it took off, and whether it was armed with explosives.