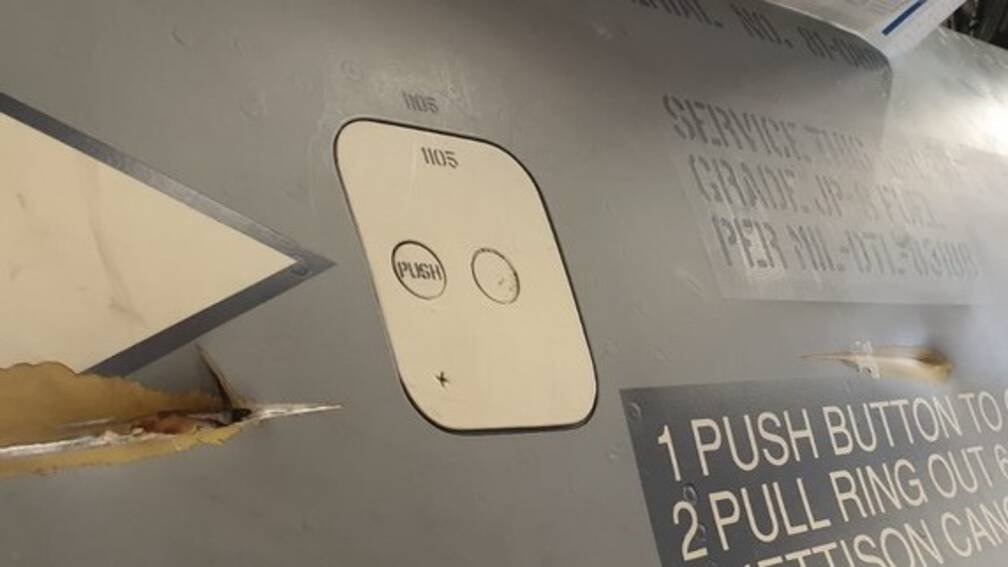 The Netherlands’ Defense Safety Inspection Agency is investigating an incident during a January military exercise in which a Dutch Air Force F-16 was damaged by live fire from a its own 20-millimeter cannon.

It appears that the damaged aircraft actually caught up with the 20mm rounds it fired as it pulled out of its firing run.

At least one of them struck the side of the F-16’s fuselage, and parts of a round were ingested by the aircraft’s engine.

The F-16’s pilot managed to land the aircraft safely at Leeuwarden Air Base.

The Vulcan is capable of firing over 6,000 shots per minute and if a pilot accelerates and maneuvers in the wrong way after firing the cannon, the aircraft could be unexpectedly reunited with its recently departed rounds.