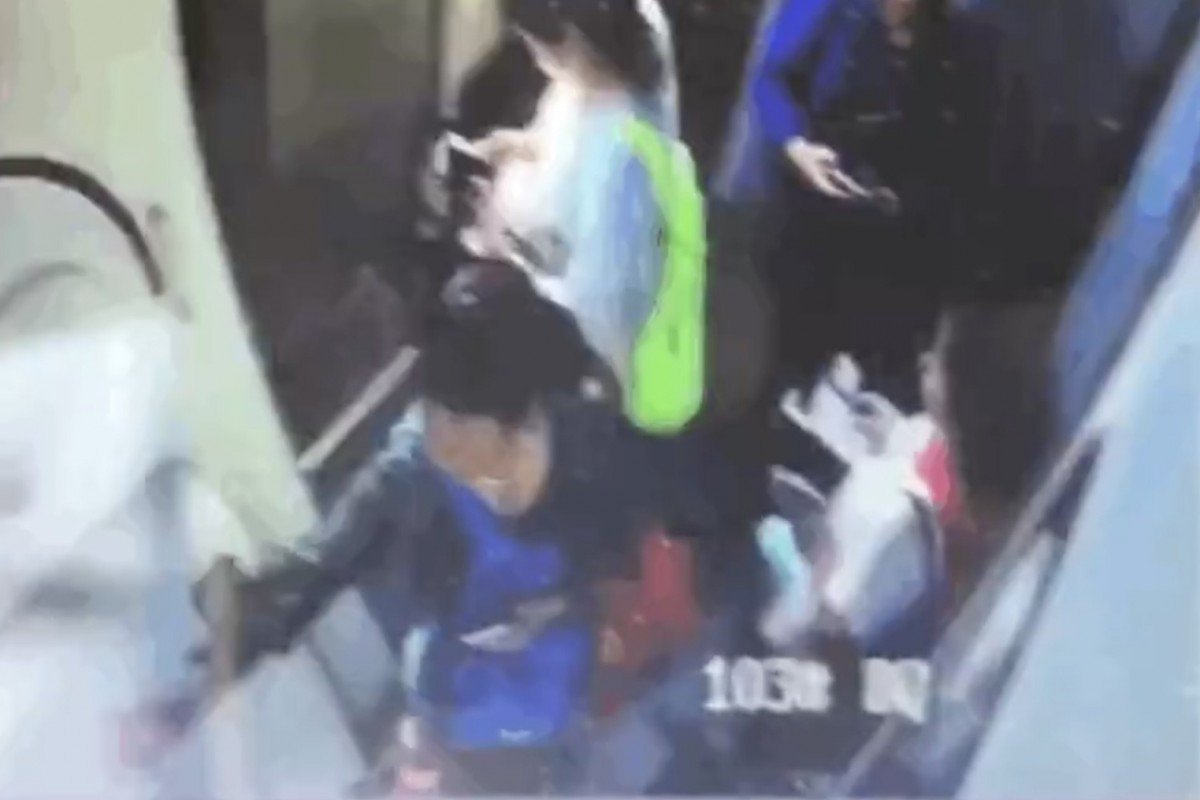 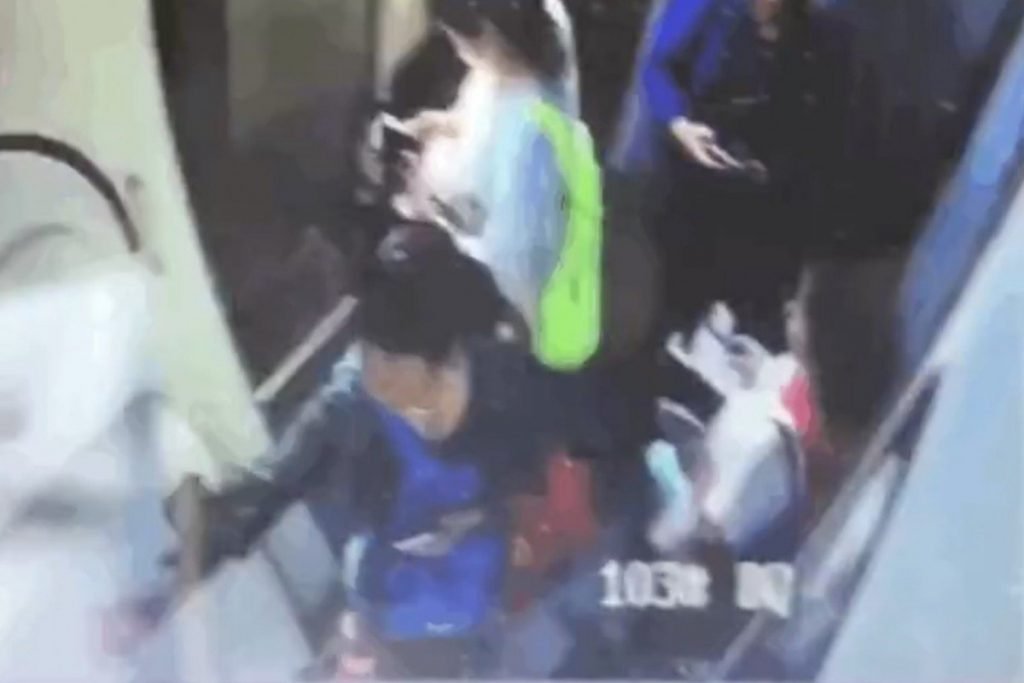 The airline said on its Weibo microblog account that the woman, a first-time flier, threw the coins to pray for blessings. The coins were all found and the flight took off after a delay of 78 minutes.

China has seen numerous such incidents since the first reported case in 2017, when an elderly woman threw a handful of coins at a China Southern Airlines plane. She was released without punishment after a stern lecture from police.