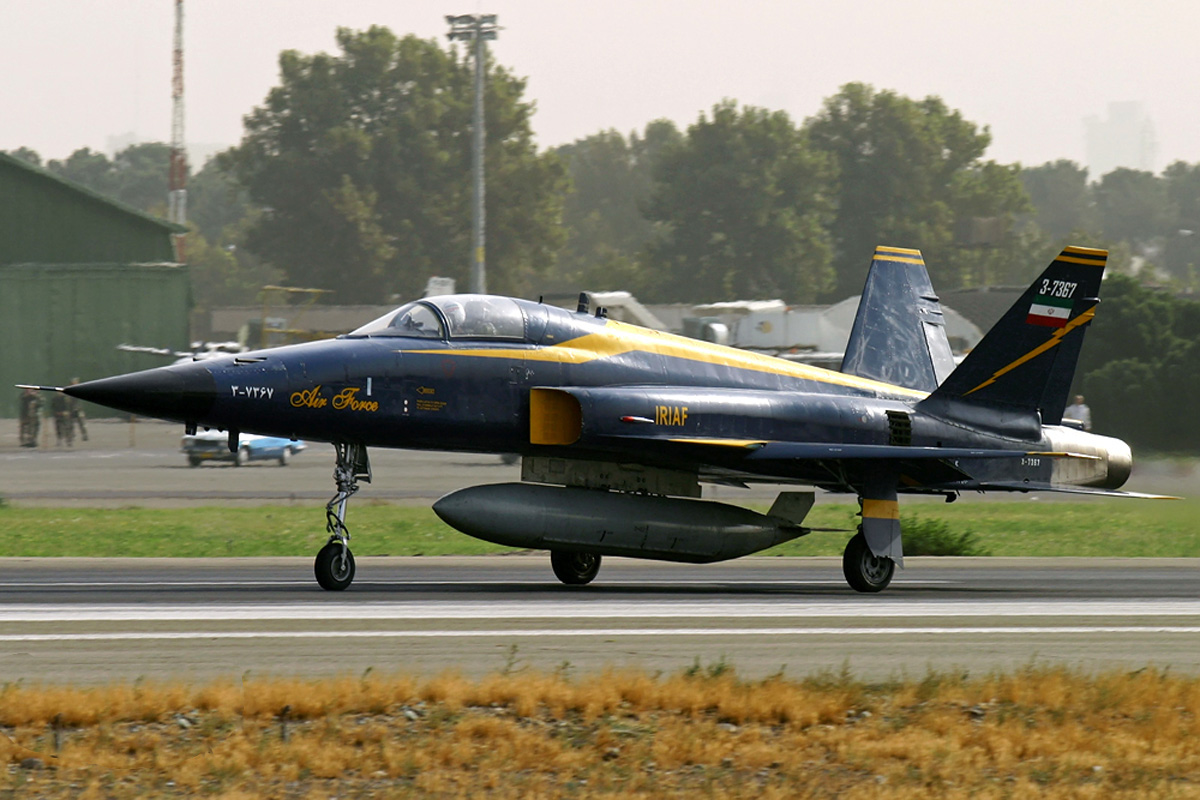 Three people have been killed after an army warplane crashed in an urban area in Iran’s Tabriz.

Two pilots and a civilian sitting in a parked vehicle were killed in the incident.

Local army official Reza Yousefi told state media at the site of the crash that the aircraft was an F5 model used for training purposes and crashed due to technical issues.

The plane then hit the side of a school that was empty due to COVID-19 restrictions, he said, also hitting the civilian’s car.

An #IRIAF fighter jet has crashed inside the "Shahid Alipoor" sport complex in #Tabriz, eastern Azerbaijan province of #Iran
Initial reports suggest that the aircraft was an F-5 Tiger pic.twitter.com/fpAJ3X4TdM

“These two pilots laid down their lives so the plane wouldn’t hit residential areas. They could have ejected but they stayed and managed to veer it toward a non-residential area,” Yousefi said.

An army spokesman also confirmed this account, said the incident took place around 8am (04:30 GMT), and identified the pilots as Sadegh Falahi and Alireza Hanifehzad.