A first! Listen to sounds of driving on Mars captured by Rover Perseverance 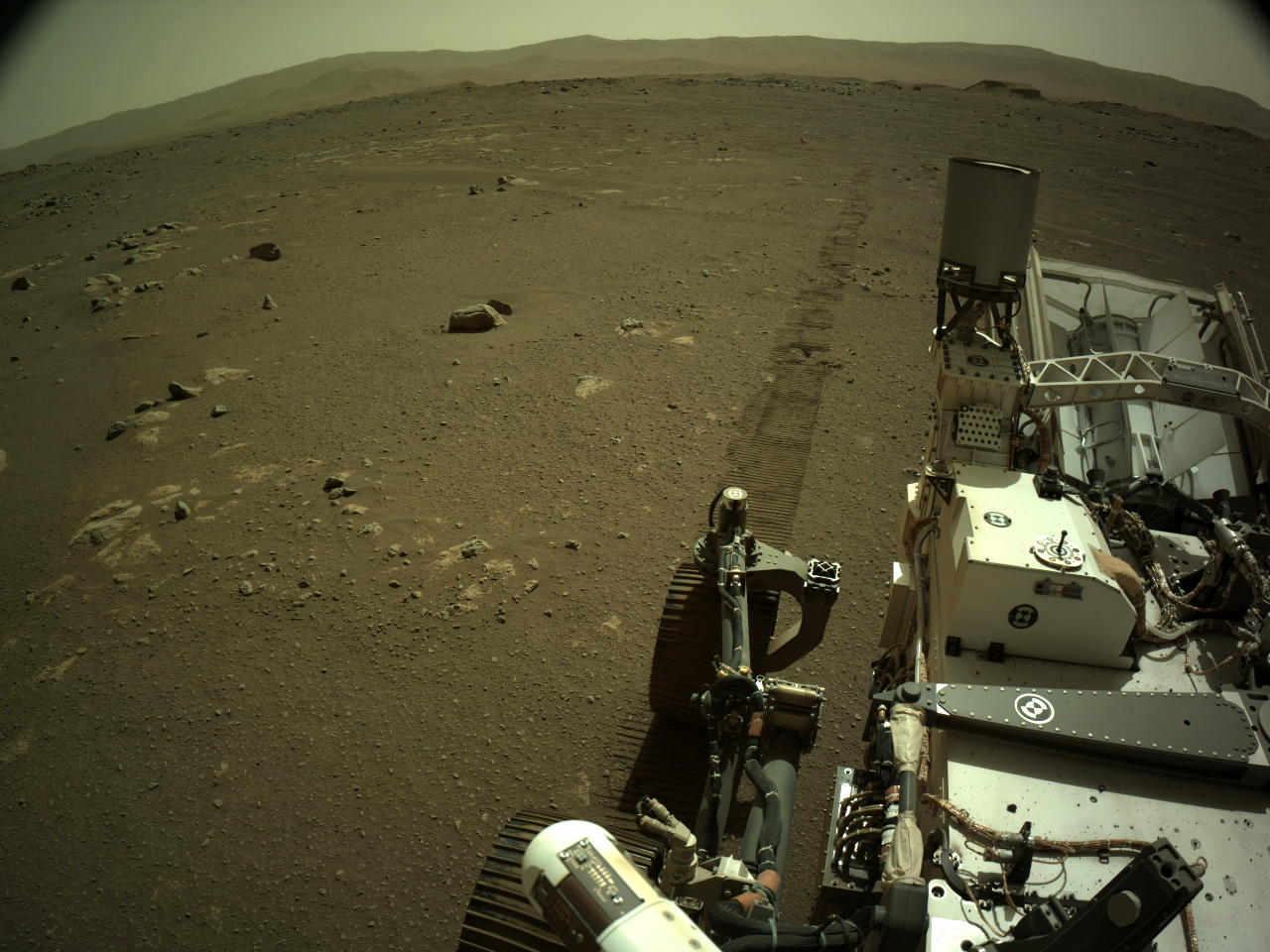 NASA’s newest rover recorded audio of itself crunching over the surface of the Red Planet, adding a whole new dimension to Mars exploration.

As the Perseverance rover began to make tracks on the surface of Mars, a sensitive microphone it carries scored a first: the bangs, pings, and rattles of the robot’s six wheels as they rolled over Martian terrain.

More than 16 minutes of sounds from Perseverance’s 90-foot (27.3-meter) drive on March 7 were captured by Perseverance’s entry, descent, and landing (EDL) microphone, which remains operational on the rover after its historic touchdown on Feb. 18.

The off-the-shelf microphone was added to the rover to help take the public along for the ride during touchdown, but mission members have been eager to hear the sounds from the surface, too.