A flight from Manchester took off without any luggage on board 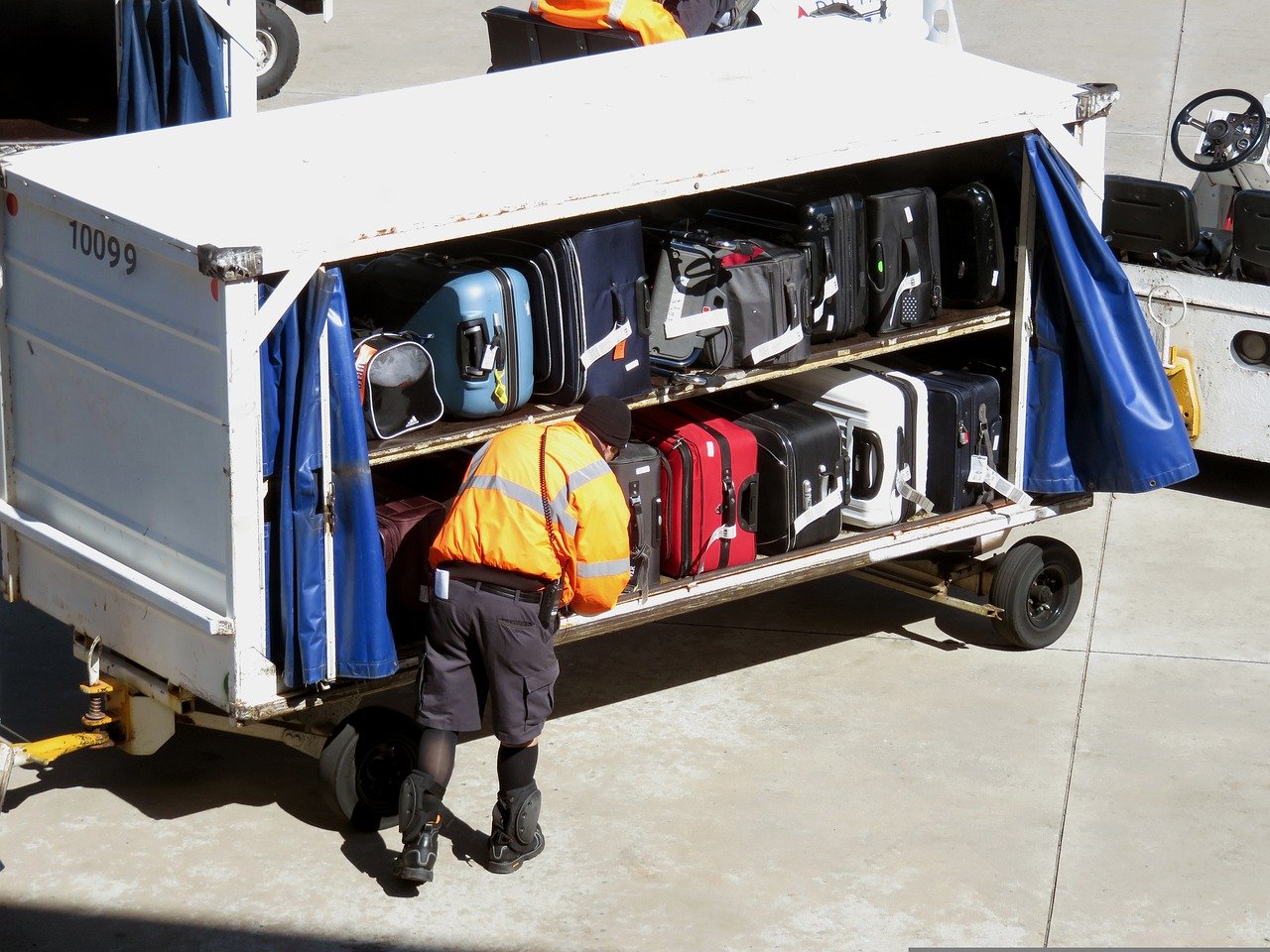 A flight to Spain recently took off without any luggage on board because there was a shortage of baggage handlers at the airport.

An Iberia Express flight took off on Sunday evening from Manchester in northern England and landed in the Spanish capital of Madrid a few hours later, according to the airline’s website. Passengers traveling on the flight were unaware that their luggage had failed to make it onto the plane, the newspaper reported.

After arriving in Madrid, passengers waited at the baggage carousel for around half an hour but their luggage never showed up.

Passengers told the newspaper on Wednesday they still didn’t have their bags — three days after landing in Madrid — and had difficulties getting help from Iberia Express.

A spokesperson for the airline told Manchester Evening News that the bags didn’t make it onto the plane because of a shortage of baggage handlers from its handling provider in Manchester.