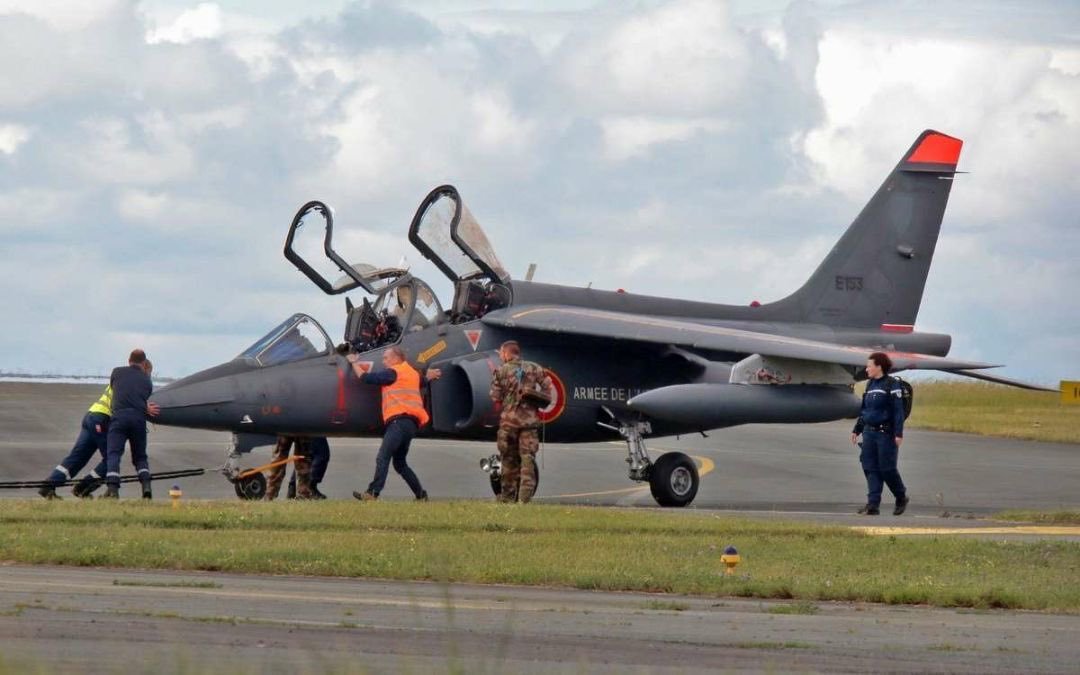 The pilot of an Alphajet of the Air Force was in difficulty after the cockpit cracked due to a collision with a bird.

The pilot of air base 120 at Cazaux in Gironde had to immediately stop his training.