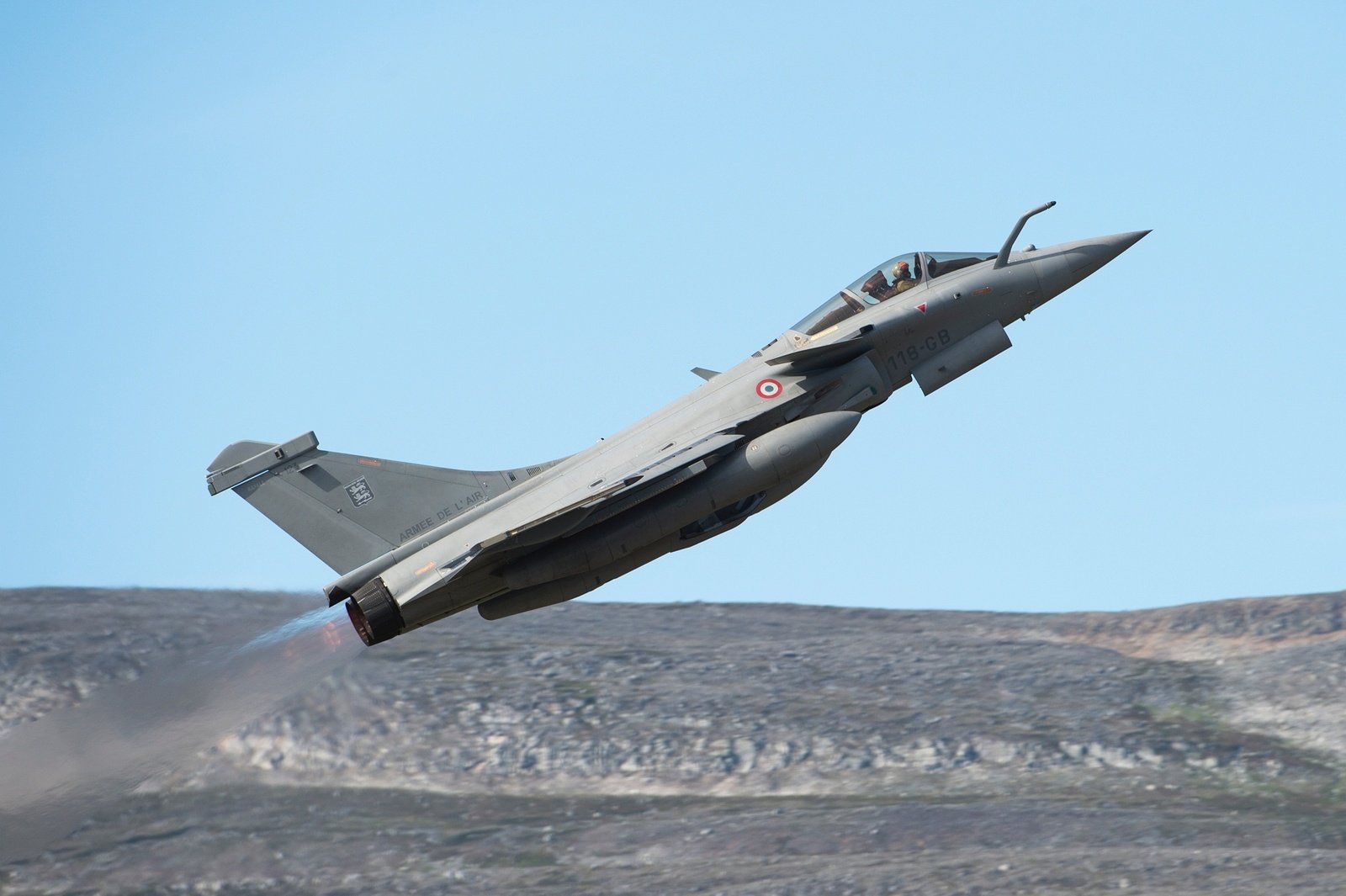 A French Navy military jet had to cut short a flight and land in Malta after it encountered problems with refuelling mid-air last night.

A Malta International Airport spokesperson confirmed with The Malta Independent that a French Dassault Rafale military jet landed safely at the airport at 19:30 on Sunday as it did not have enough fuel to continue with its journey.

This was as a result of a malfunction which occurred with the aircraft’s mid-air refuelling system.

The jet stationed itself on Apron 2 as it waited for French technicians to be flown in by helicopter for a quick re-fuel and repair of the issue.

The jet subsequently departed Malta at 00:16 that same night, the spokesperson confirmed.

The Dassault Rafale is a French twin-engine fighter jet, which has a range of 3,700 kilometres and is capable of reaching a top speed of 1,912 km/h.

237 of the aircraft have been built since the first of its kind entered military service in 1991, and it continues to be used by the French Air Force and French Navy along with foreign powers such as Egypt, Qatar, India, and Greece.