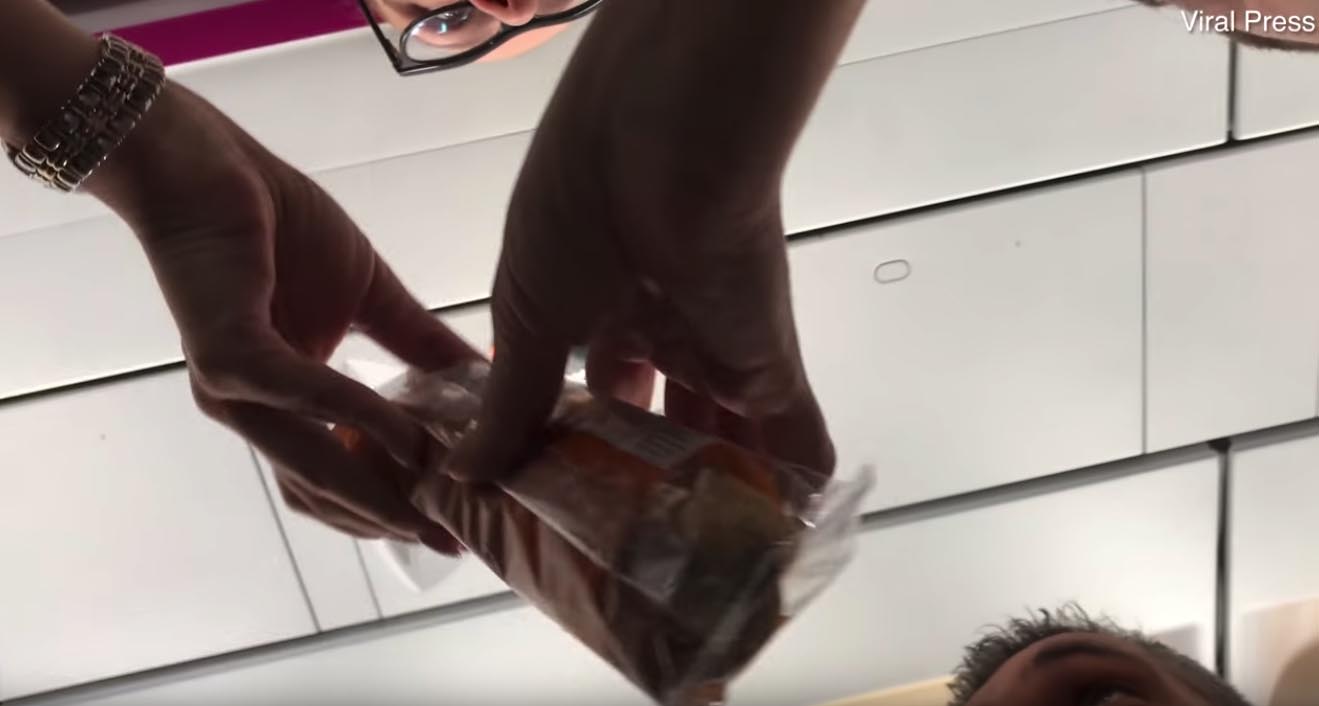 A furious passenger branded an air hostess a “stupid f****** b****” after apparently mistaking turkey ham for pork.

The passenger, who told flight crew he was Muslim, was flying from Luton airport to Skopje, Macedonia, on Sunday morning when he ordered the $5.21 sandwich and a bottle of water.

However during the flight he claimed that his sandwich “didn’t taste like turkey”, before flying into a rage when seeing the word “ham” on the label.

Flight crew claimed the product contained no pork and the ham simply referred to the way the turkey was processed.

Turkey ham is a product made from cooked turkey and water which is formed into the shape of a ham before being sliced. It contains no pork.

However despite this being explained to him, he insisted that eating the sandwich would be a violation of his Muslim beliefs.