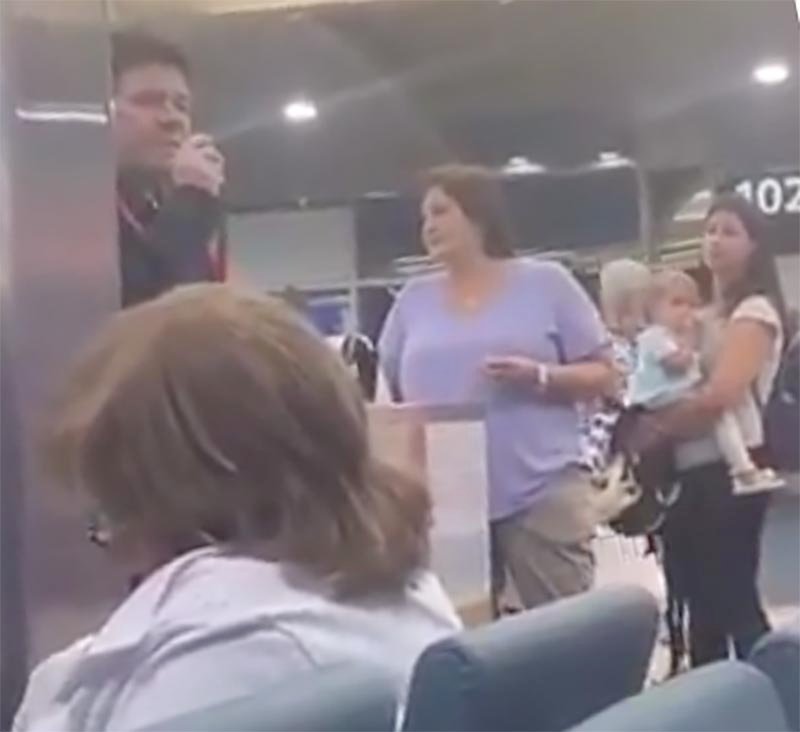 Last week, a Southwest Airlines flight from Orlando to Washington, D.C., was delayed. Passengers sat at the gate for an hour. Then two. Naturally, they grew frustrated.

But then a gate agent stepped in and started playing games with the waiting passengers. One game? A contest for the worst driver’s license picture. Other games included a paper airplane contest.

@SouthwestAir @MCO my flight to Washington DC has been delayed for almost 2 and a half hours and I was getting HEATED until this gate agent started playing games with everyone waiting to pass the time and now I’m like I’ll wait all damn night if you keep this up 🤣 #amazing pic.twitter.com/K0WnThxcW6