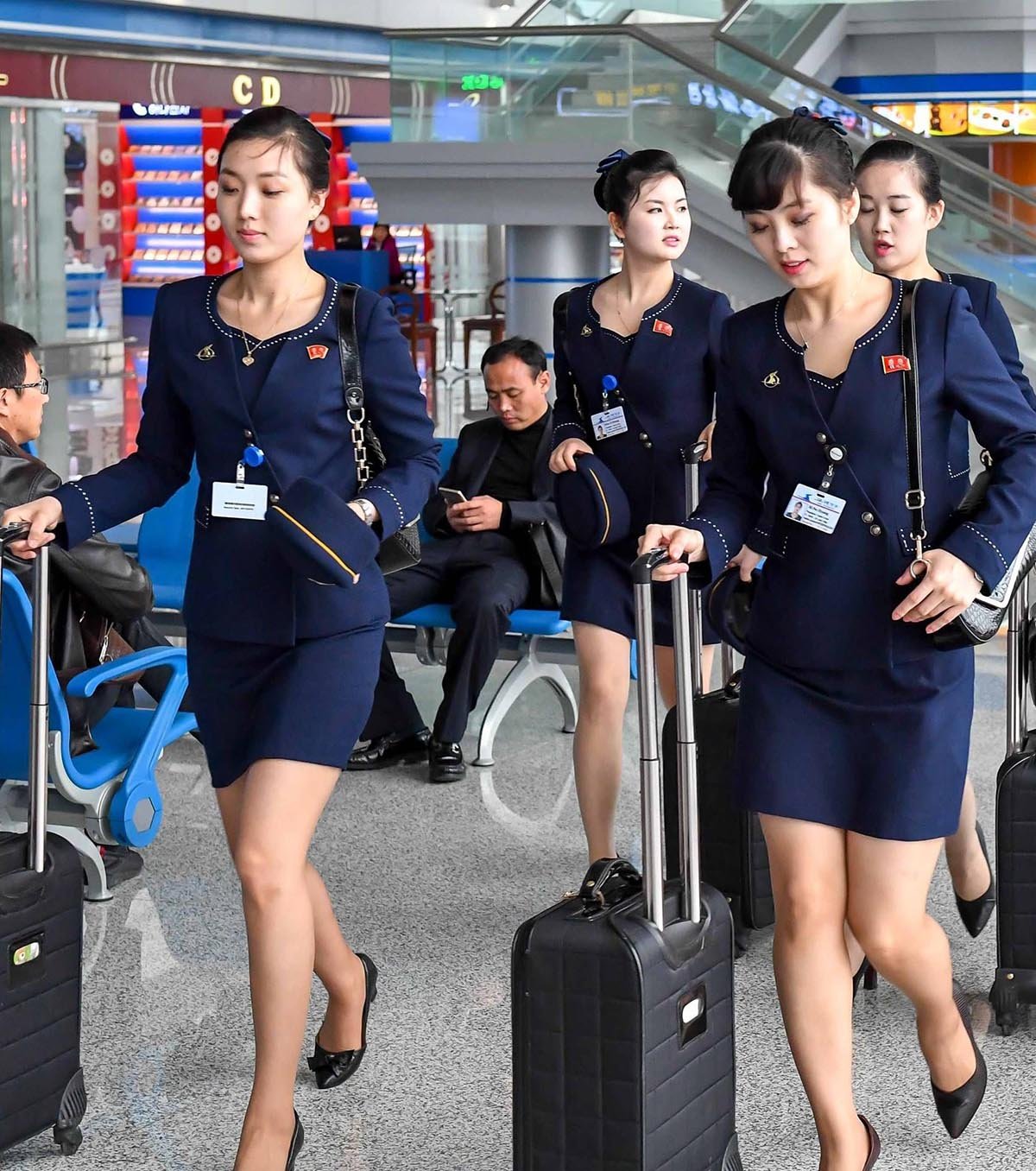 A Japanese flight attendant reported a co-worker to the police after he followed her to her apartment and appeared in the area on at least ten occasions.

According to police, the man is an employee of the same company the commissioner works for, denied the charge, Fuji TV reported.

The commissioner, who is in her 30s, told police she met Yamane at the Haneda airport terminal in Tokyo. She said he approached her and wanted to know more about her work. Unknowingly, the man followed her to her apartment to find out where she lived.

On one occasion, earlier this year, the man would have appeared “out of nowhere” outside the young woman’s apartment and changed the conversation, asking where there was a pharmacy. The girl thought it was strange and informed the police, who began to make rounds.

The man took a break, but he started showing up again. Between August and September of this year, the woman told police that he appeared outside her apartment at least nine more times and followed her for a while whenever she left the house.

In one of these, the man was caught by the police and taken into custody for investigation. In Japan, there are punishments provided for who “chases” another person and he may be indicted for such.