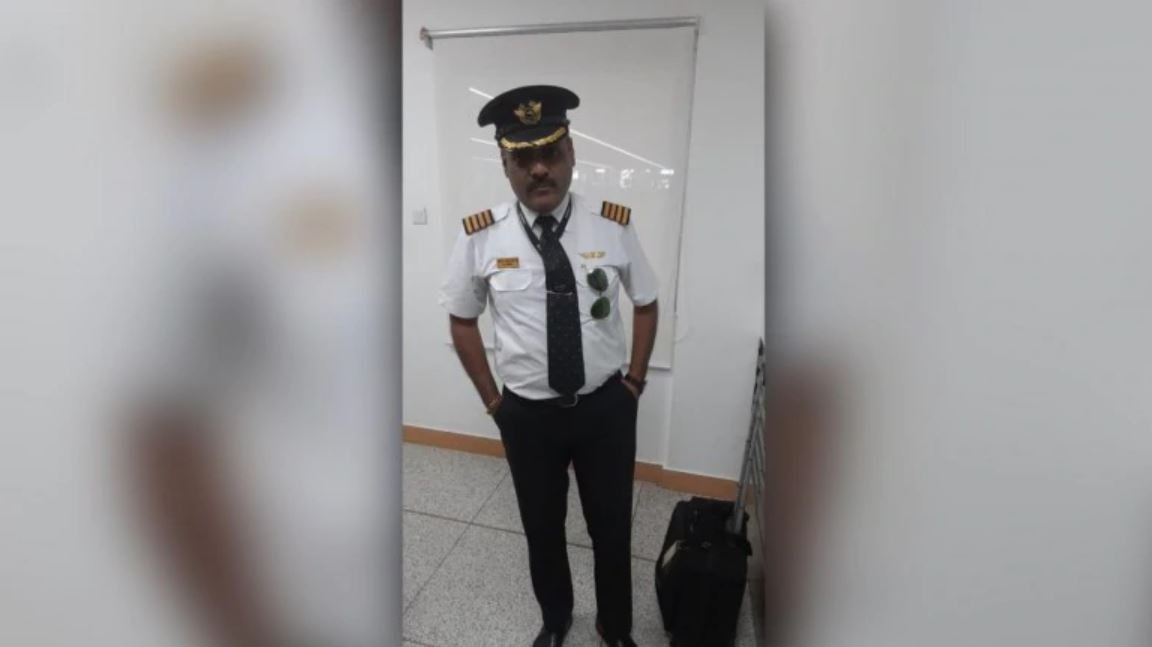 A man has been arrested at at Delhi’s Indira Gandhi International Airport.

The man was caught dressed as a captain of the German airline Lufthansa. He even had a fake identity card to reinforce the get-up.

He was arrested at the Terminal-3 of Delhi’s Indira Gandhi International (IGI) Airport after a CISF official got suspicious of his conduct.

Fake Lufthansa flight captain Rajan was located at a boarding gate at the IGI Airport and was nabbed. He was about to board a Kolkata-bound Air Asia flight.

During interrogation, he revealed that he had procured the fake identity card in Bangkok and used it to get privileges at airports.

He was offloaded and handed over to IGI Airport police.