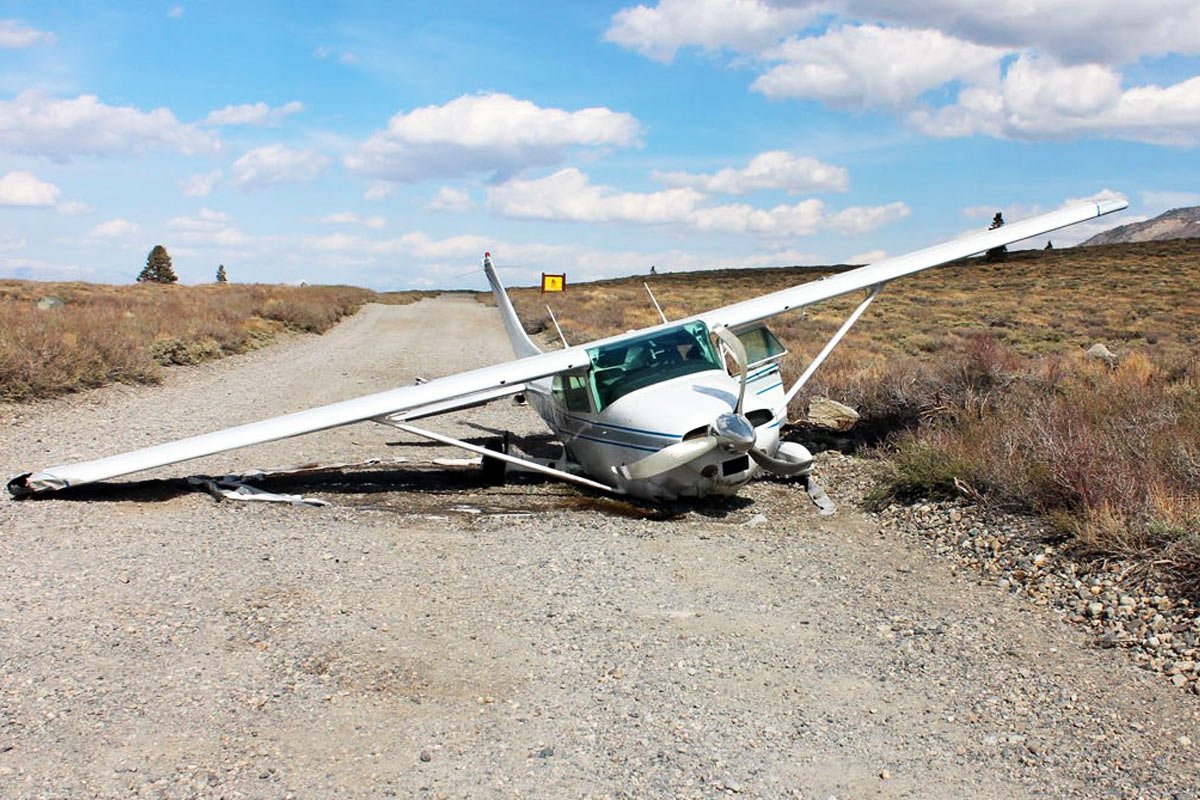 A man has been sentenced for flying a plane without a license, making emergency landing in Waterloo.

A New Mexico man has been sentenced in Iowa to two years’ probation and fined $5,000 for flying a single-engine plane in 2018 without a license, which was discovered when he was forced to make an emergency landing.

Federal prosecutors for Iowa say 44-year-old Keith Alexander Thomas, of Portales, New Mexico, was sentenced in Cedar Rapid’s federal court on Wednesday after he pleased guilty in April to a single count of operating as an airman without an airman certificate.

Prosecutors say Thomas had agreed to fly the newly-purchased Cessna from Wisconsin to New Mexico, even though he didn’t have a pilot’s license.

Prosecutors say the plane went into engine failure over Iowa, and Thomas made an emergency landing in Waterloo. No one was hurt.