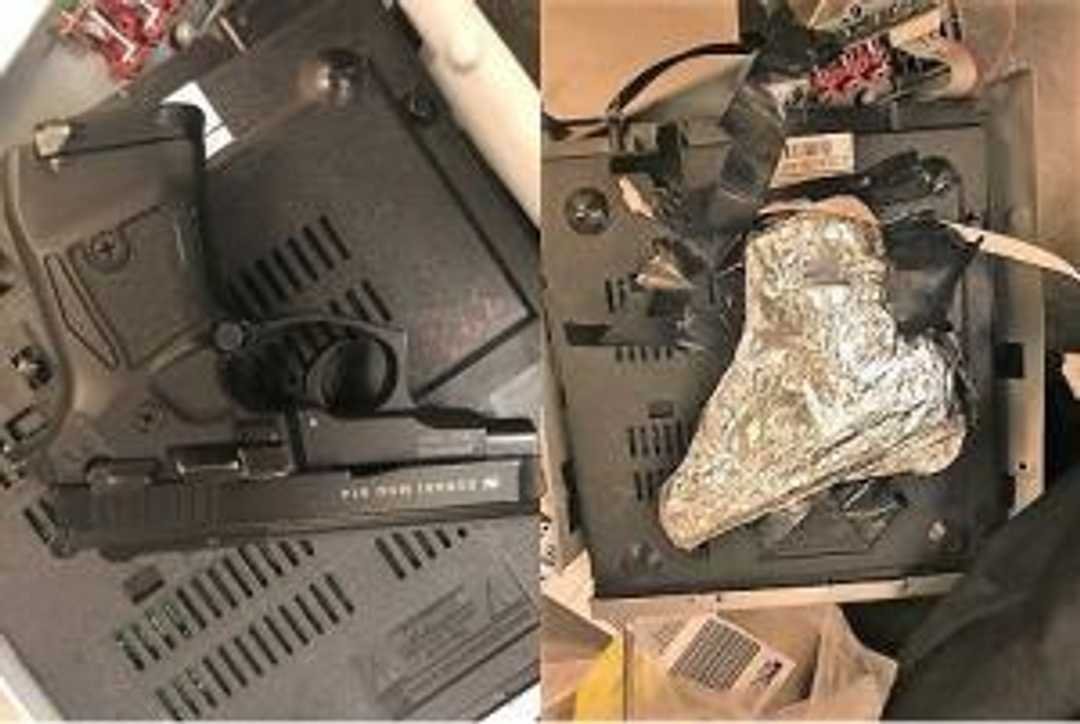 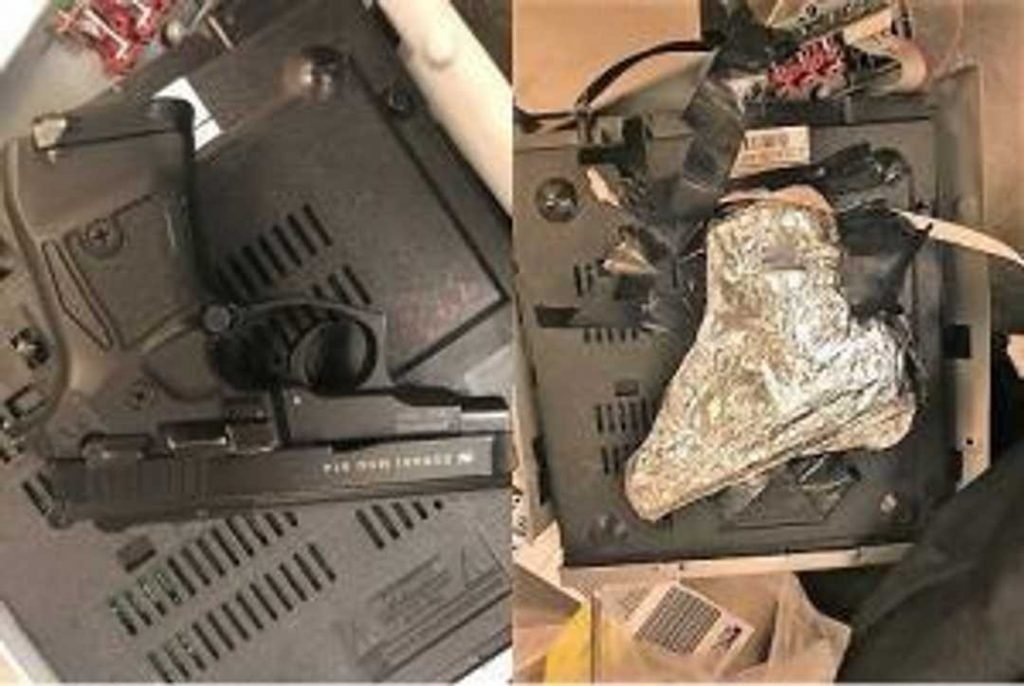 The TSA announced the arrest in a press release to their website Thursday, saying the gun was hidden in the New York-native’s checked bag, which triggered an alarm during security scanning.

“TSA officers spotted a DVD player inside the checked bag. Upon further inspection, TSA officers detected a 9 mm handgun wrapped in aluminum foil that was artfully concealed inside the DVD player,” the statement read. “The gun was not loaded.”

TSA then contacted Port Authority Police, who found the man waiting for his flight to Mexico.