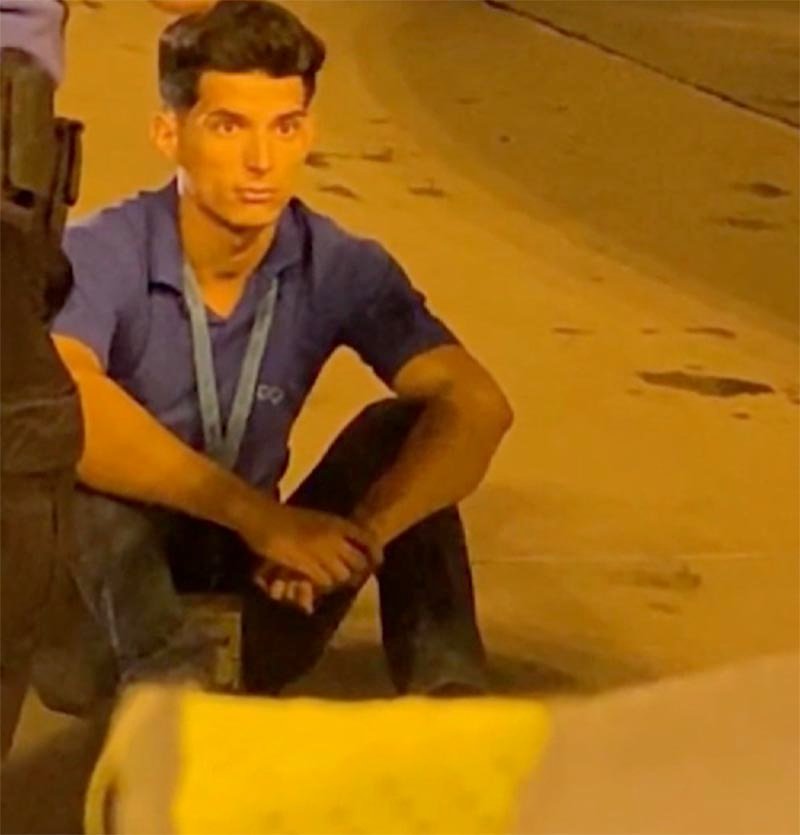 Officials are investigating a man they say allegedly stowed away on a flight from Havana to Miami that landed early Friday.

Investigators from U.S Customs and Border Protection say the 26-year-old Cuban man was in the baggage cargo area of the Swift Airlines flight that landed at Miami International Airport just after midnight.

Witnesses said they heard what sounded like a dog in the cargo area before the man responded, saying he was not a dog and asked for water.

Officials have denied entry into the country and was processed as a stowaway.