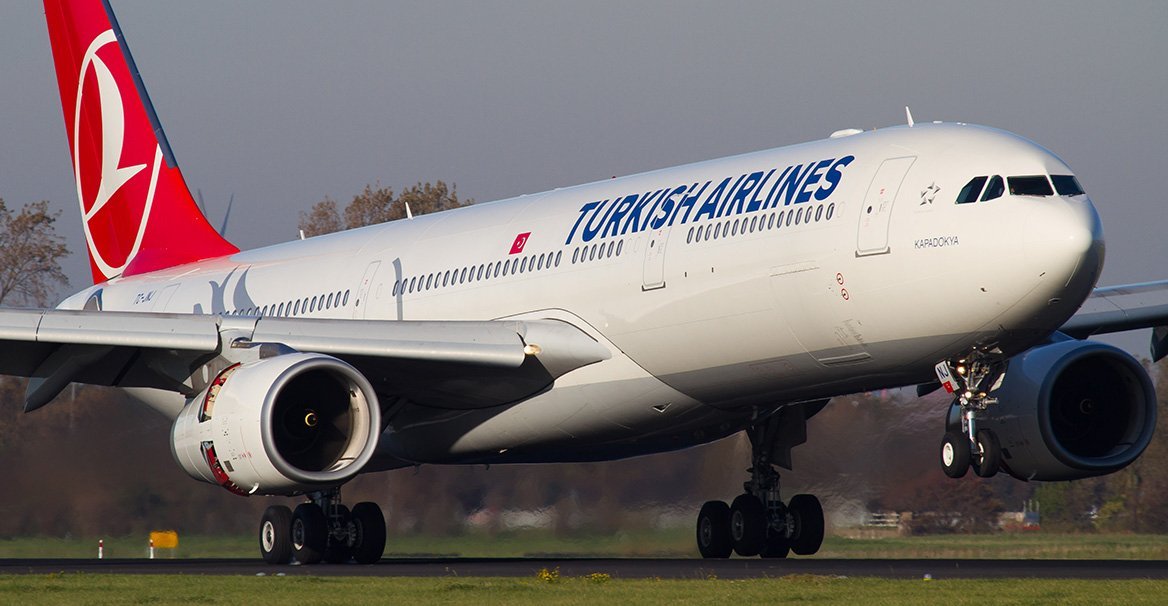 A female passenger is claiming she was kicked off a Turkish Airlines flight after a white man reported her for being suspicious.

The female passenger wearing a hijab claims a white man reported her for being suspicious after reading a conversation she was having with a friend over her shoulder.

The police forced her to disembark after she messaged a friend “anything could happen” because she was worried to be flying alone because she said.

She tweeted: “I was shouted at on the plane, refused to explain the conversation and removed from the flight and the airport police treated me like absolute shit, I wasn’t searched but told to go home.”

“All because a man, who just like me is afraid of flying read my messages where I was confiding in my friend and took it apon himself to cause problems.”

As she was flying to Somalia, she had to pay £500 on top of the £725 for a second ticket before she went to the airport but she was refused to embark at the gate.

A staff woman said she was banned from getting on a Turkish Airlines flight ever.