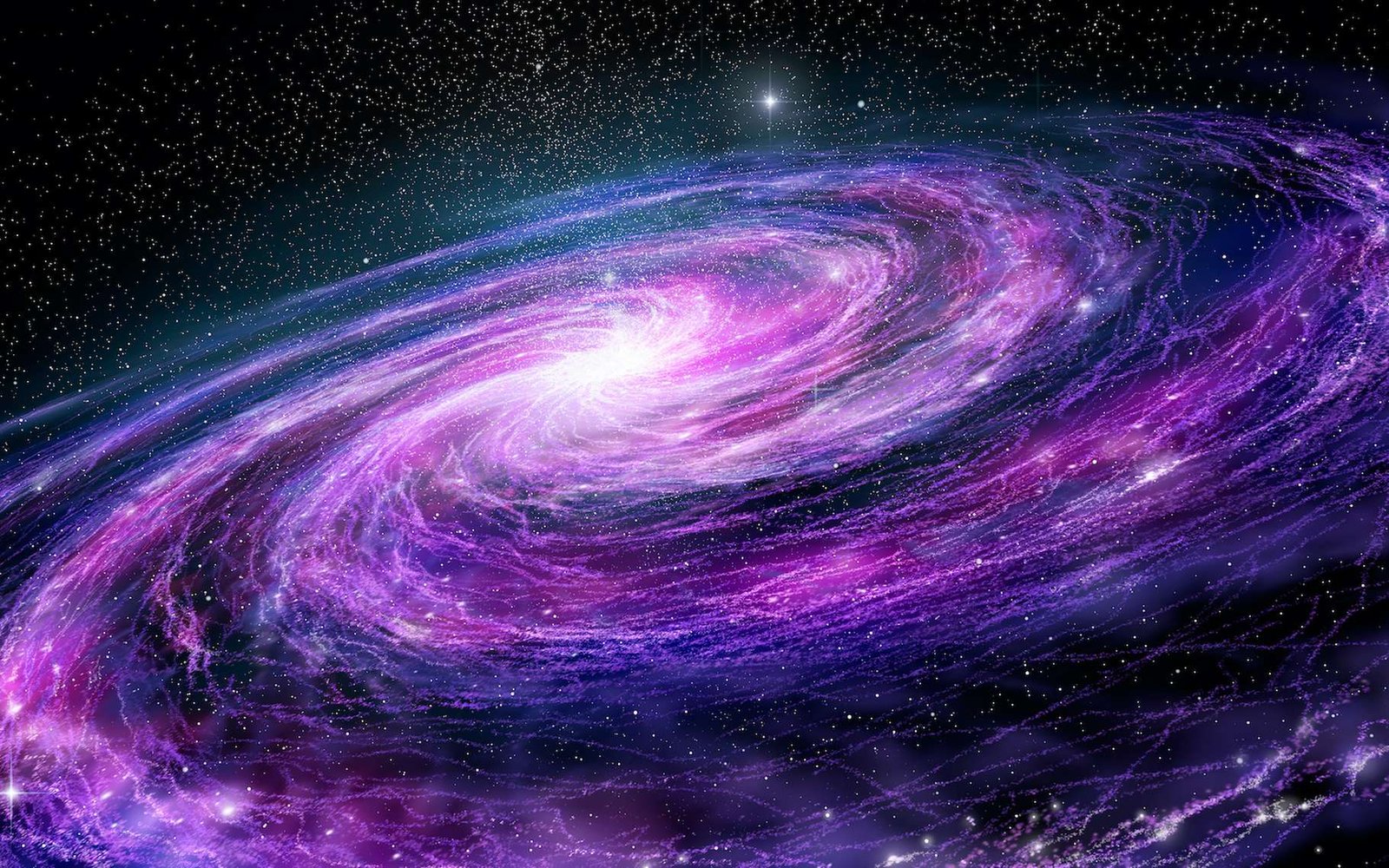 For the second time ever, astronomers have detected a pattern in a mysterious fast radio burst coming from space.

Fast radio bursts, or FRBs, are millisecond-long bursts of radio waves in space, and astronomers have been able to trace some radio bursts back to their home galaxies.They have yet to determine the actual cause of the bursts.

Previous observations showed that usually when they repeat, it’s sporadic or in a cluster.

That all changed earlier this year when astronomers found that FRB 180916.J0158+65 had a pattern in bursts occurring every 16.35 days. Over the course of four days, the signal would release a burst or two each hour. Then, it would go silent for another 12 days.

Now, they have detected a pattern in a second repeating fast radio burst, known as FRB 121102. During this cyclical pattern, radio bursts are emitted during a 90-day window, followed by a silent period of 67 days. This pattern repeats every 157 days.

Researchers believed these powerful bursts could be due to the orbit of a massive star, a black hole or a dense neutron star.

One potential explanation for repeating fast radio bursts has been the precession, or wobbling top motion, of a highly magnetized neutron star’s axis. But that may not explain what astronomers are seeing for this particular burst because it lasts so long, the researchers said.
The burst pattern in this study was detected while using the Lovell Telescope at the Jodrell Bank Observatory in the United Kingdom over four years.