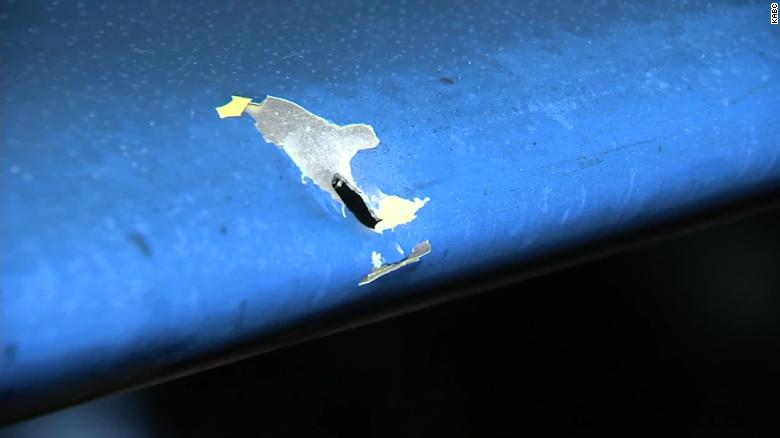 A Los Angeles news helicopter made an emergency landing when an object struck its tail, and crew on board believe it was a drone.

KABC’s Air7 HD chopper was flying just east of downtown at about 1,100 feet when crew heard a pop, then a loud bang, reporter Chris Cristi said.

“We felt it, we heard it and we all looked at each other; didn’t really know what it was,” he said of Wednesday night’s incident.

The Los Angeles Police Department said the event “could have been a disaster” if the damage had been more severe. “It was a scary couple of minutes,” Cristi admitted.